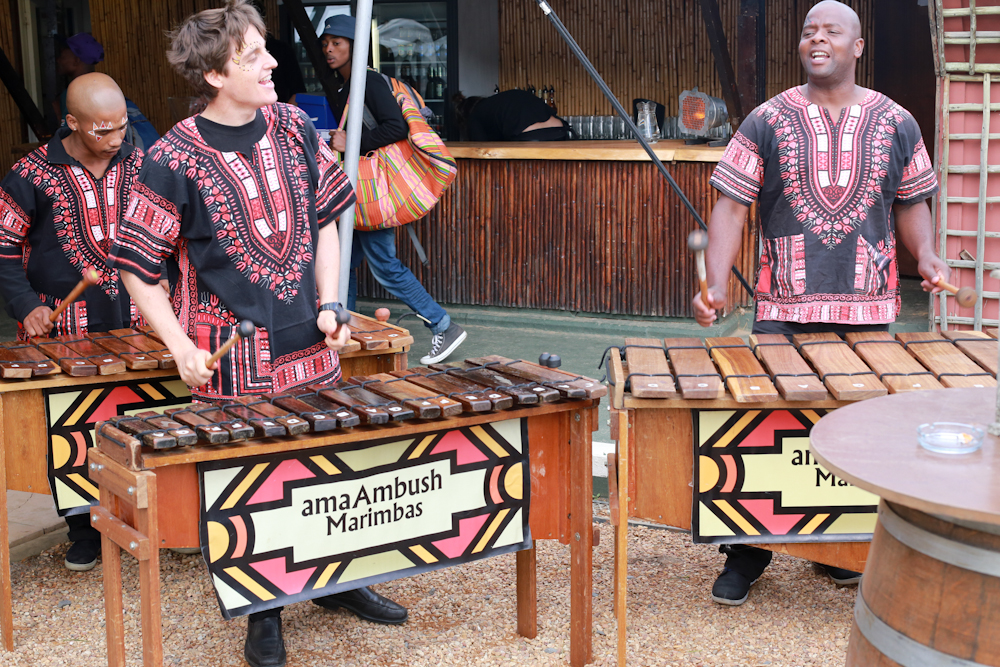 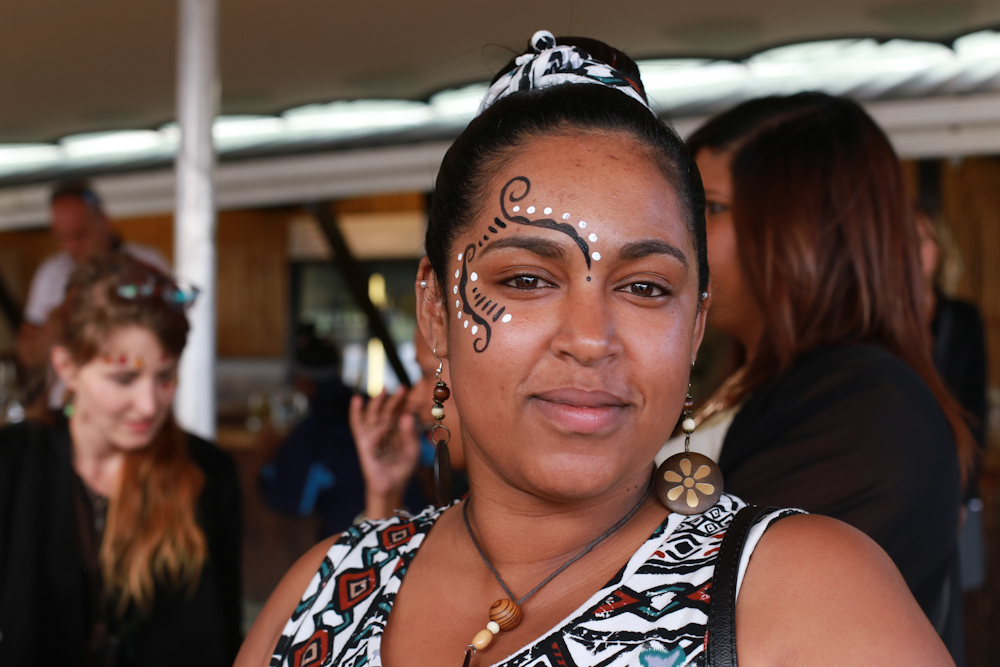 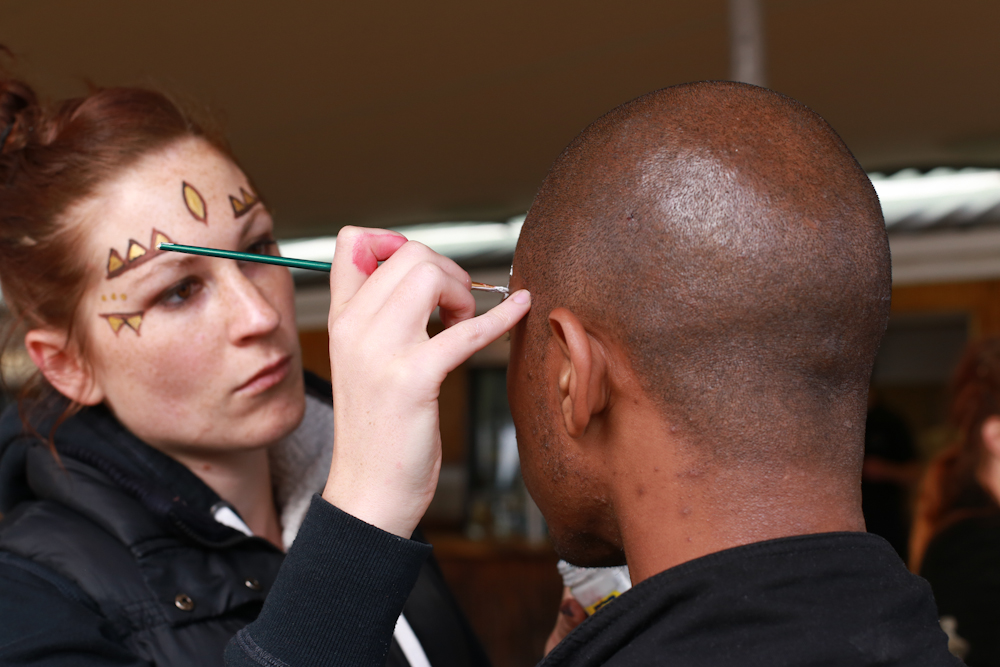 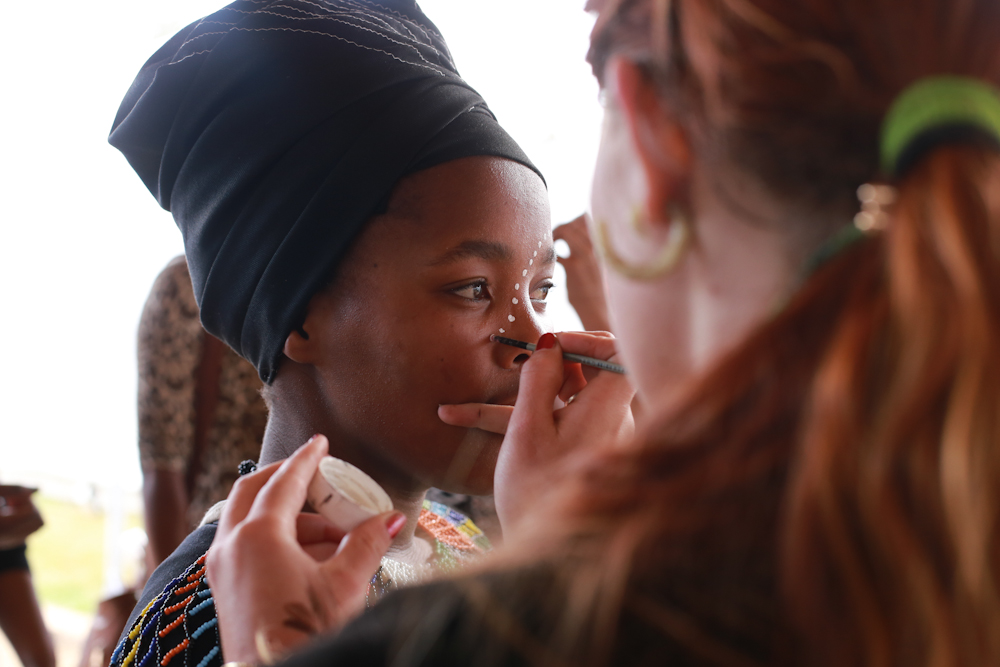 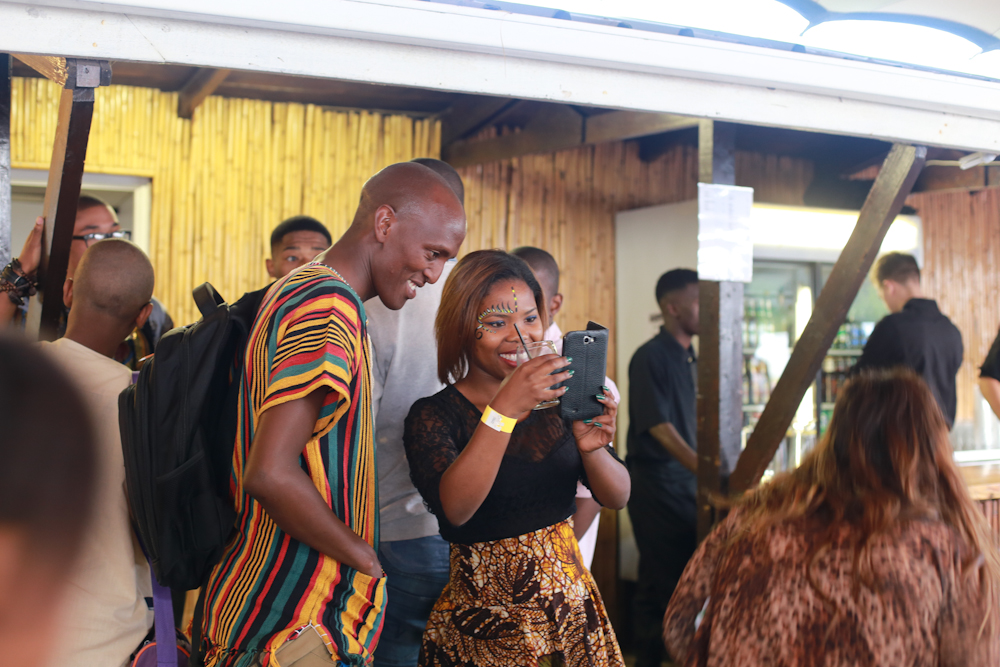 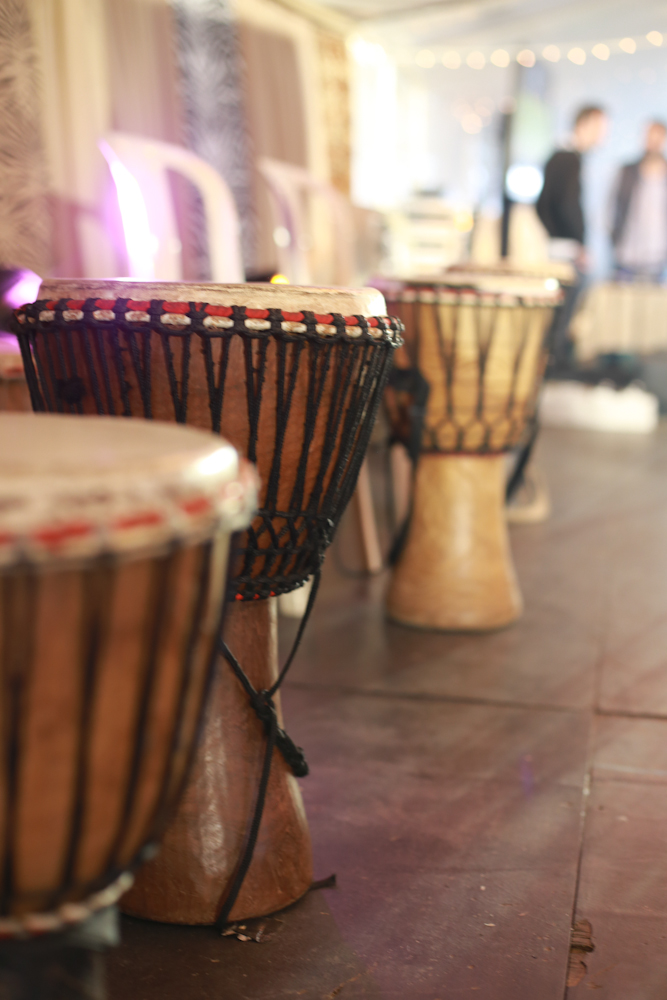 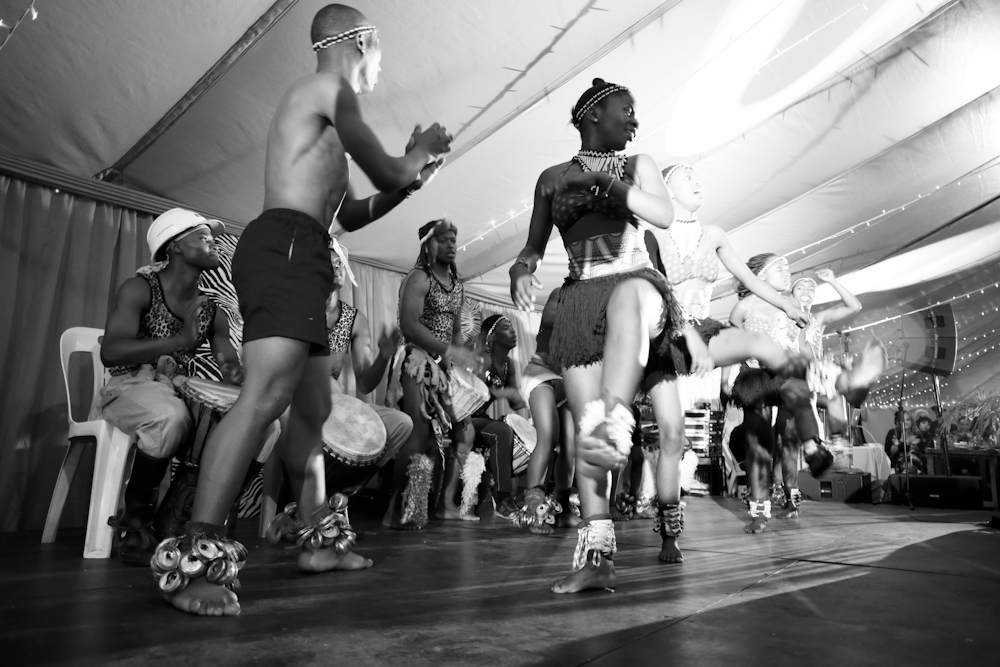 Show Works Creative Entertainment provided a host of African Entertainment to fall in line with the theme of the night. Elements provided included a Marimba Band and a team of African Face Painters on arrival, as well as a rousing African Drumming & Dance performance, followed by an incredible ‘highlights – version’ of the awesome township musical show, “Amazink”.

Show Works also scripted the MC for the evening, Katlego Maboe – whose comedic character of an “African Storyteller” linked the night’s agenda together in a fun and entertaining way, before our DJ’s took over the dance floor so guests could party the night away!

Thanks again so much for all your help on Saturday night, really do appreciate having you there to ensure that everything went smoothly. So far the feedback is very positive and everyone seems to have enjoyed themselves.