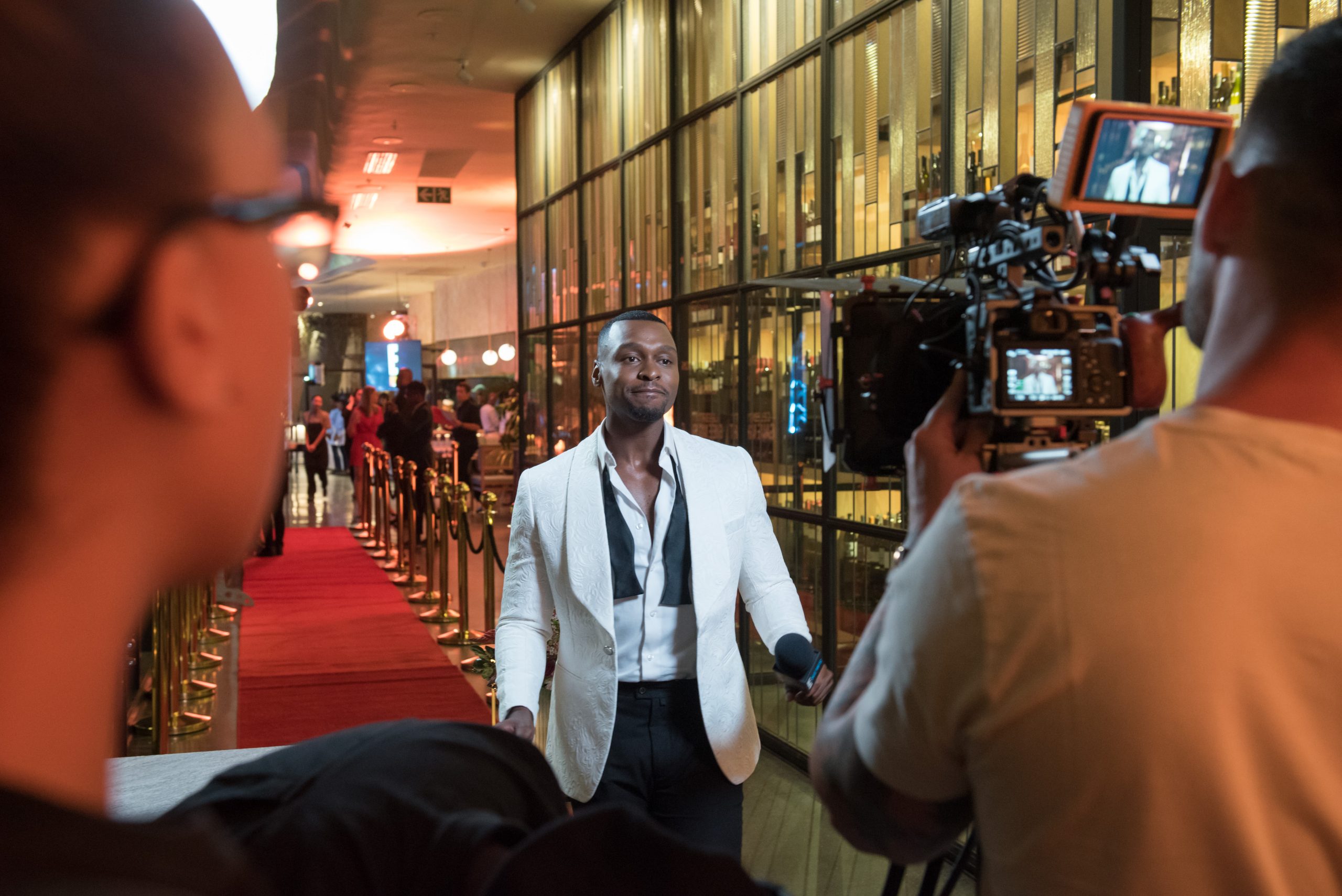 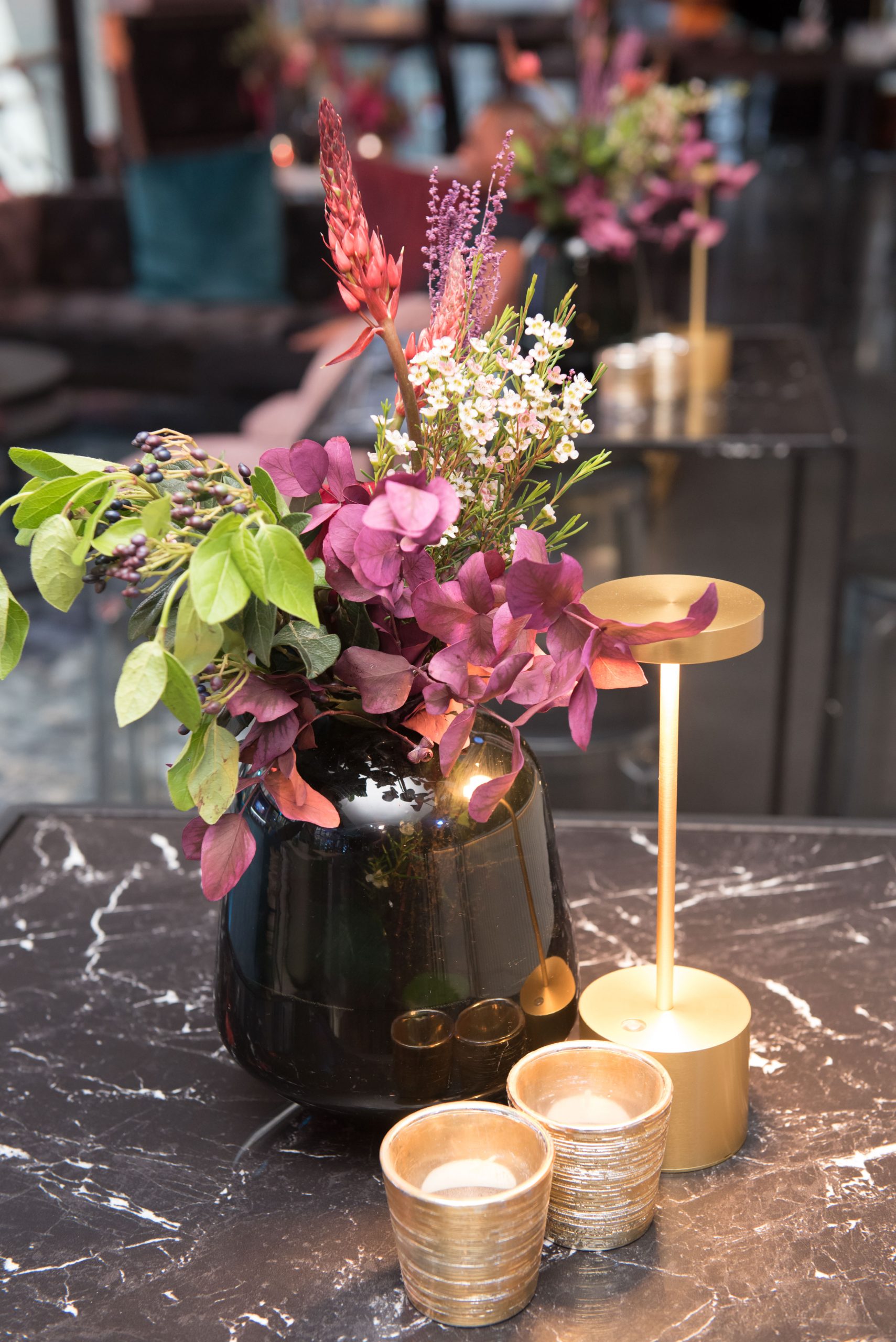 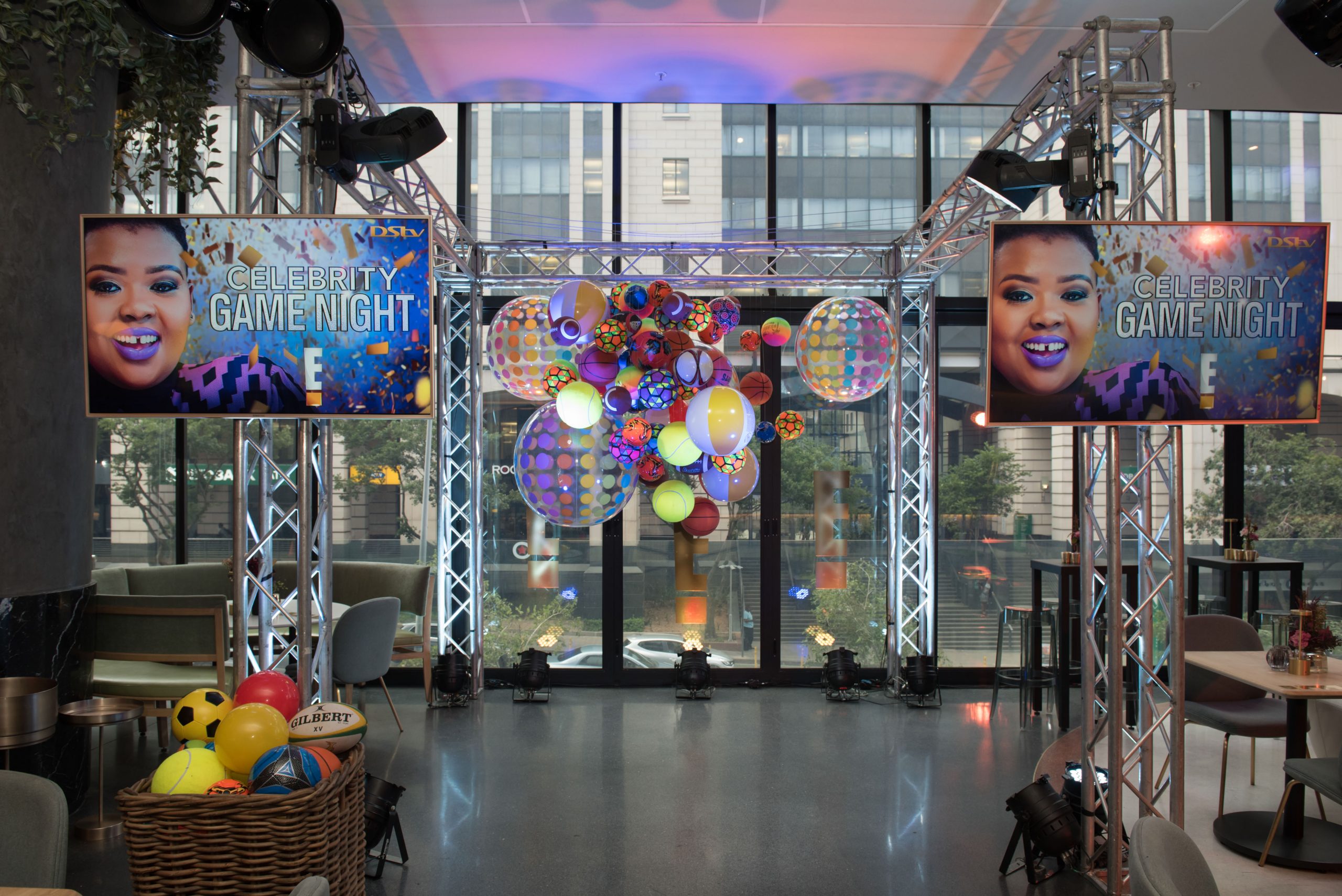 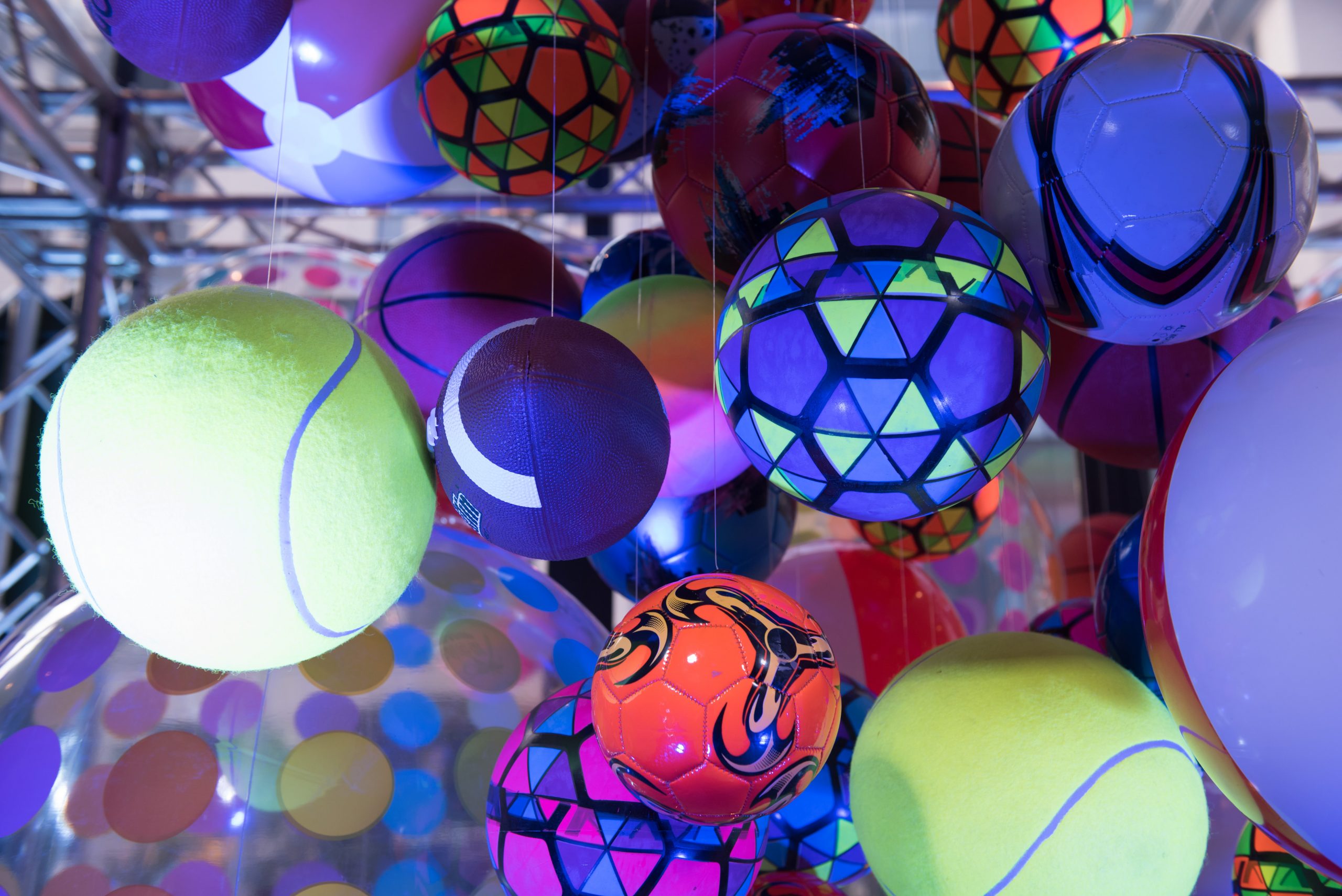 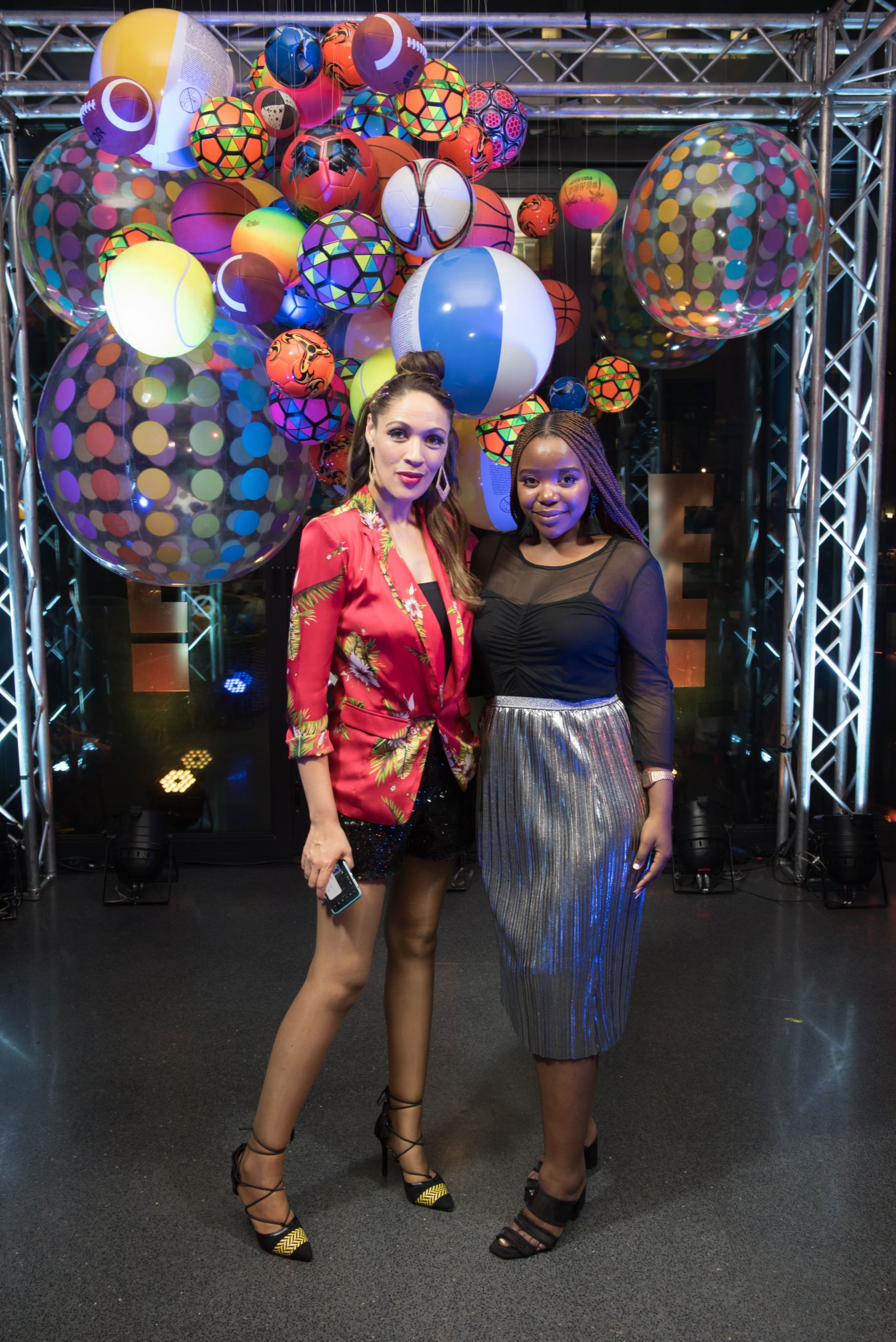 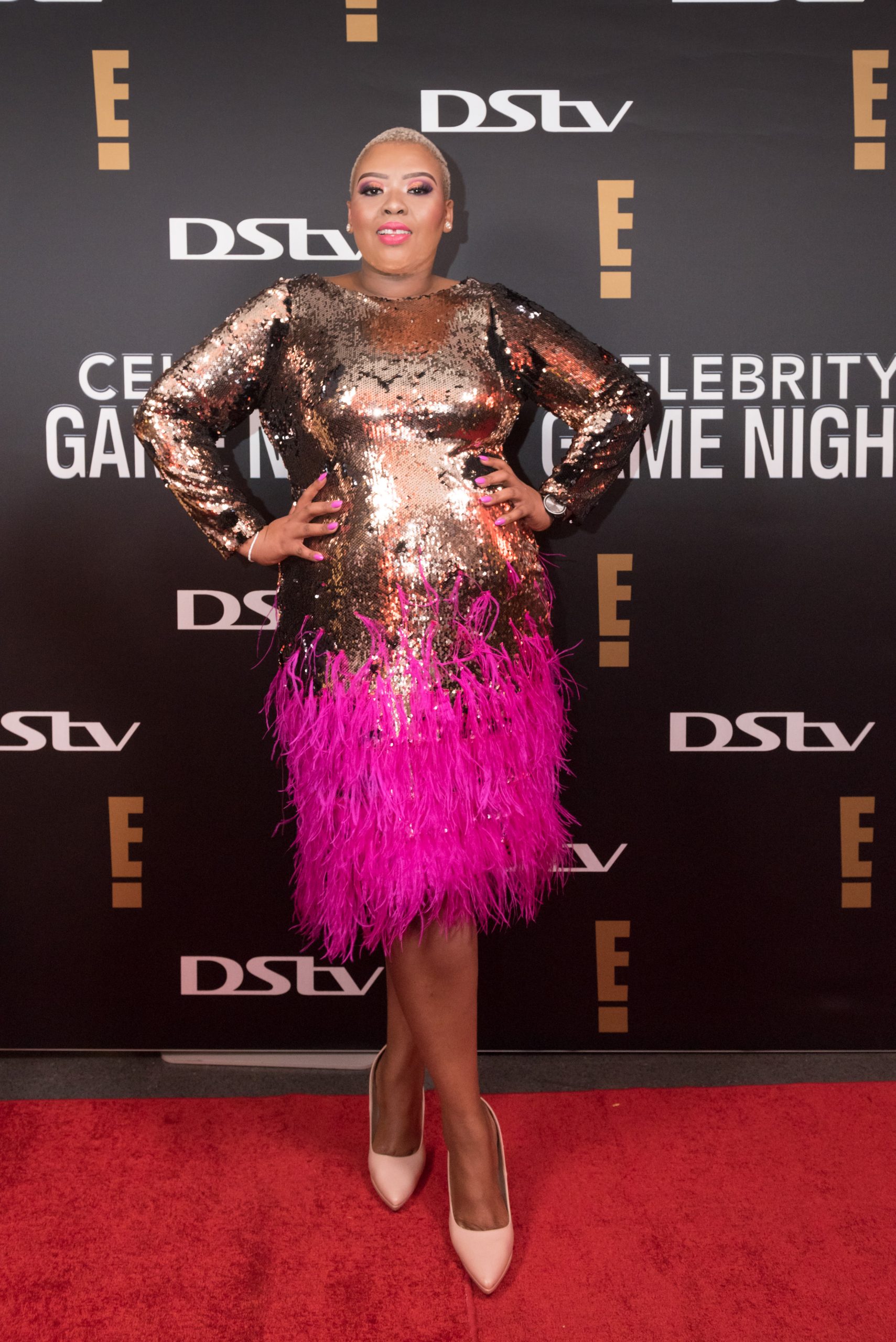 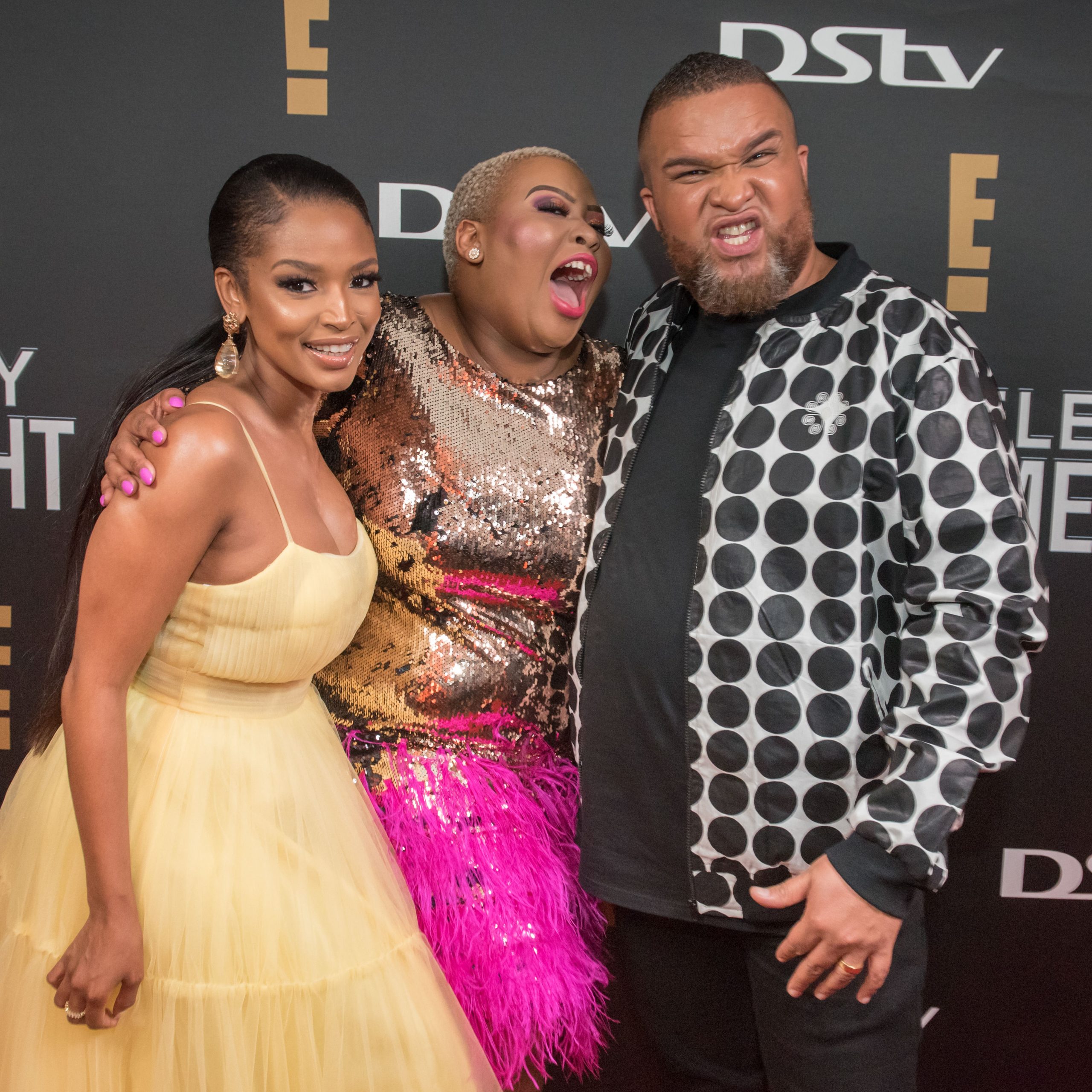 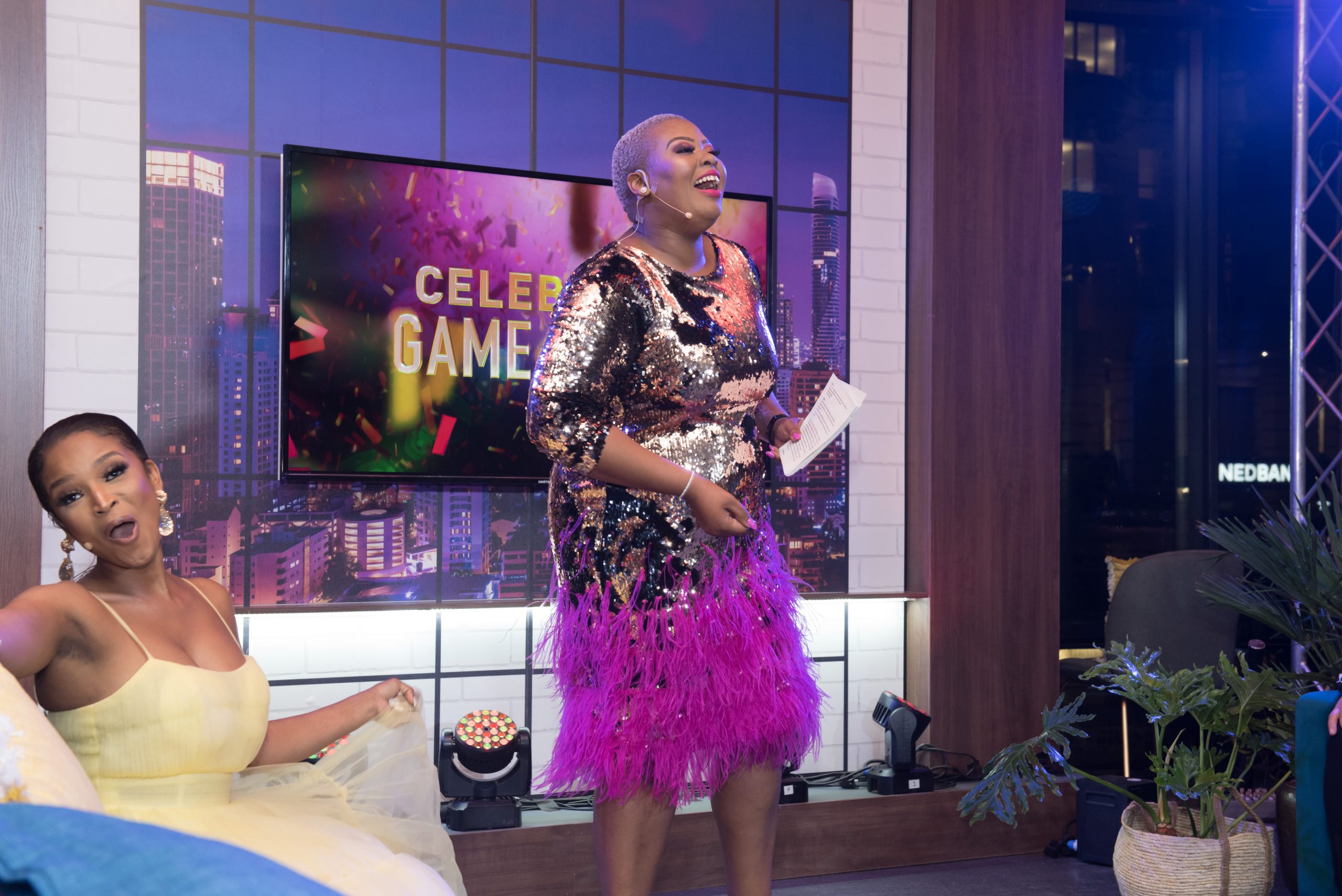 Show Works loved being involved in the launch of the first season of Celebrity Game Night, airing on E! Entertainment this October.

The launch event was hosted at the stylish Saints Restaurant in Sandton , and was attended by the who’s who’s of the entertainment industry, as well as key clients and press.

The show, hosted by the vivacious Anele Mdoda is a laugh-a minute rollercoaster, where teams of celebrities are pitted against each to play in hilarious and silly challenges, such as Hold My Balls and Cookie Face.

The launch event was no different, and Anele challenged celebrities such a Ayanda Thabethe, Jason Goliath, Roxy Burger, Kat Sinavasan, and Gina Meyers to participate in some onstage antics that had our guests in stiches.

A delicious canape menu by celebrity chef, David Higgs, was served, and the gin cocktails and champagne along with our live house band kept the party going all night.

“You know we love working with you – and I agree this was by far the most fun we’ve had right!??
Thanks for always delivering the best for us!!”