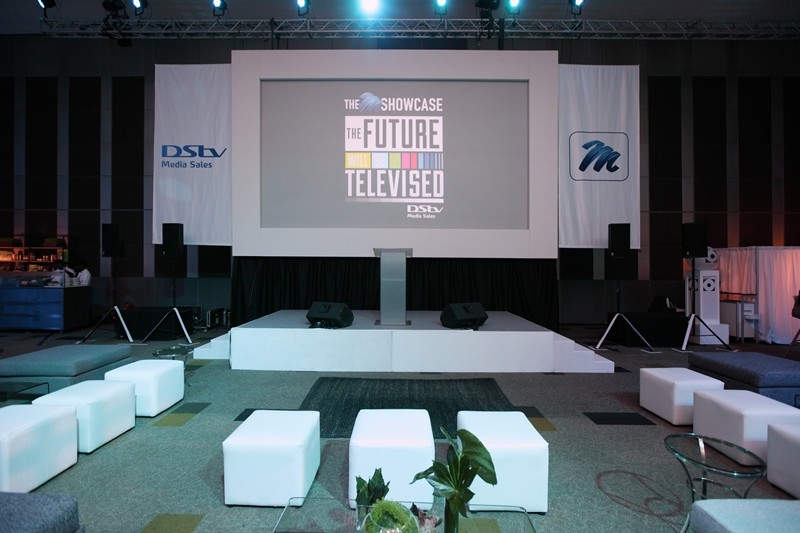 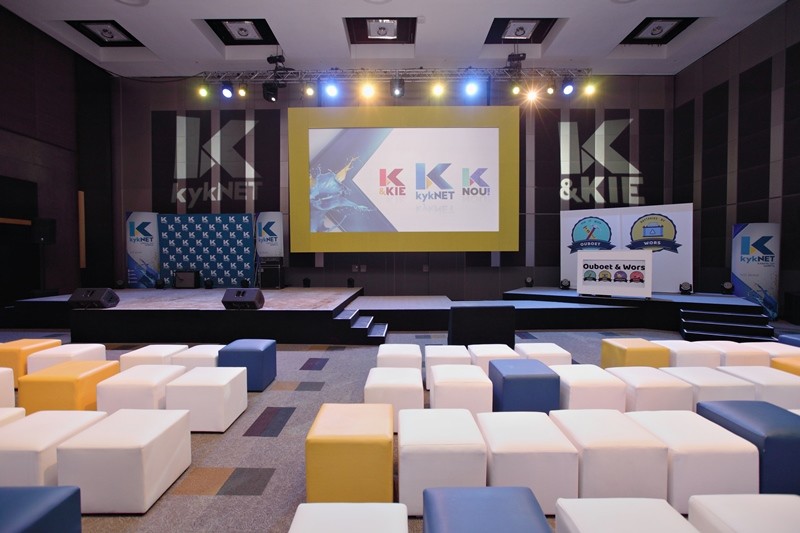 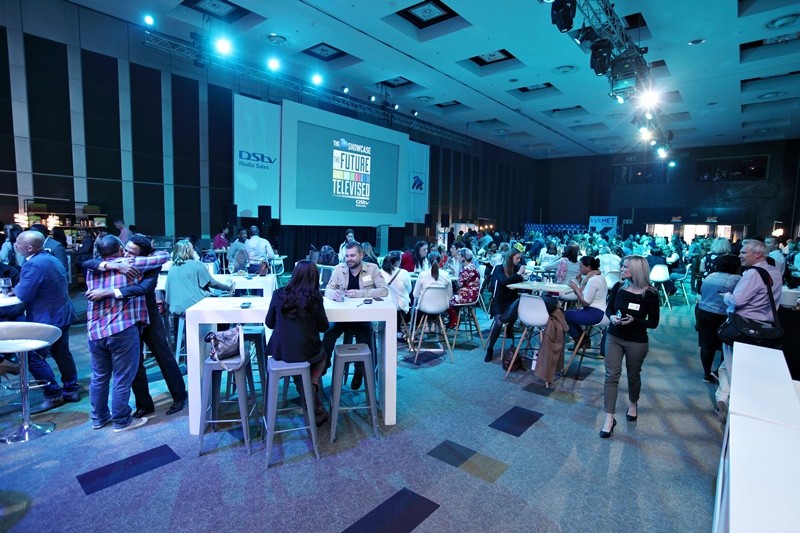 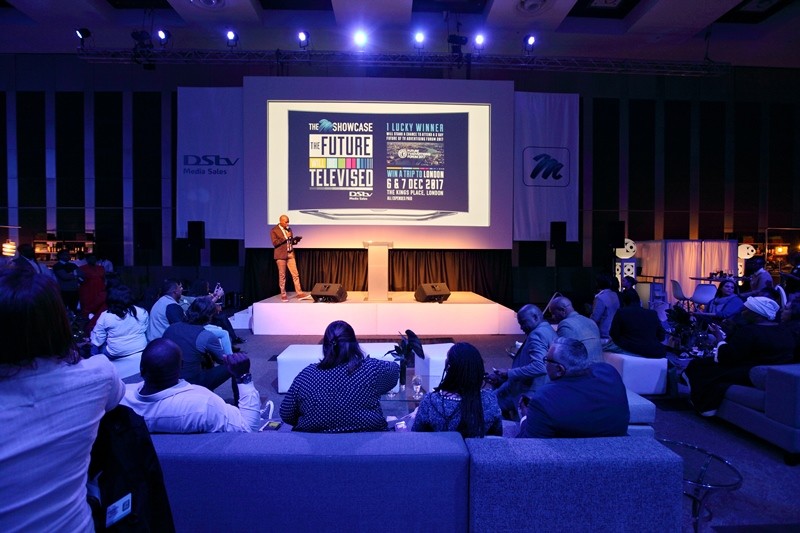 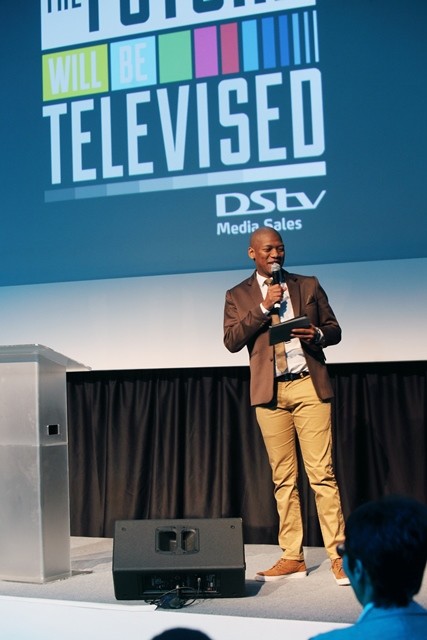 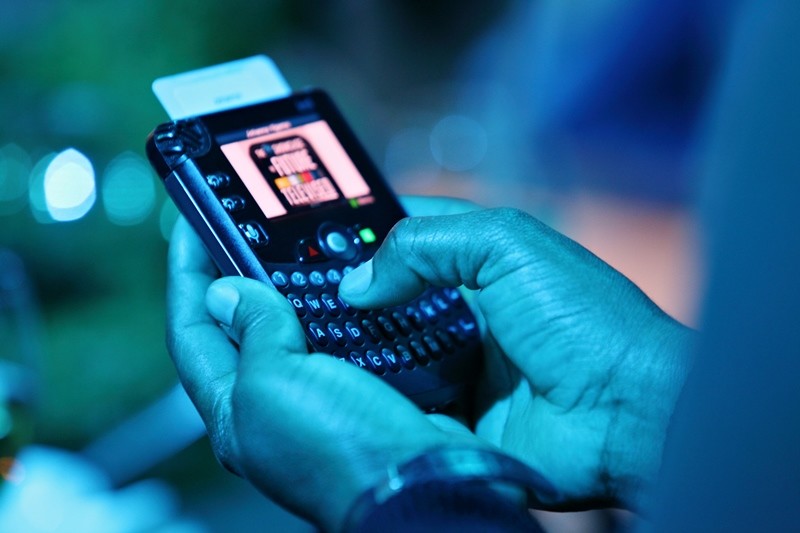 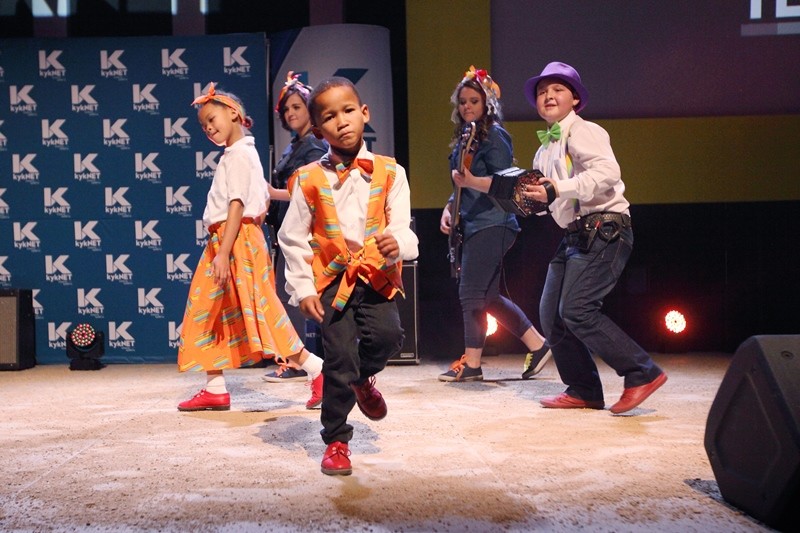 This event is the annual content showcase to adsales clients of upcoming programming across the M-Net portfolio of channels, including KykNET, the M-Net channels: Movies and 101, and the local entertainment channels: Channel O, Vuzu Amp and Mzanzi Magic.

Hosted at the Sandton Convention Centre, this event saw the 400 guests divided into 3 groups, who then rotated through presentations by the various channels in specially branded and channel themed rooms.

On arrival, each guest was given an individually programmed Lumi device, so that they could interact with the content, answer competition questions, and submit live Q&A to the channel directors and presenters.

Guests enjoyed various interactions throughout the event, such as food stations, photo booth, a Häagen Dazs ice cream stand, and pop-up gifting stations where guests collected their gifts from each channel.

4 separate screening rooms, with 10 shows in one afternoon – this event required a huge amount of carefully synchronised teamwork, a meticulously planned production schedule, and lots of cups of coffee!

A big thanks from us to you girls too – It was super smooth sailing! Thanks for your patience with us and for actioning all our last minute requests.