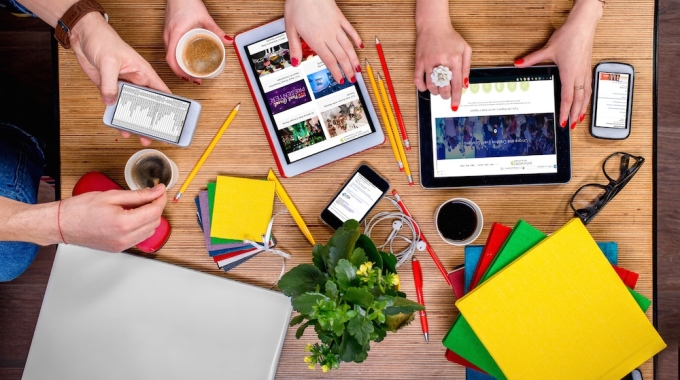 In the cold cruel world of performing arts, it’s an accepted fact that for every 100 castings and auditions, you will maybe, just maybe, confirm ONE job. This year, for many annoying reasons such as the economy and the economy and the economy and those other guys doing silly things to affect the economy – but SH! no politics at the dinner table – many of our clients have been tightening their belts on luxuries such as events, marketing, incentives and entertainment. And… since that’s kinda what we do around here, 2016 has been a little bit on the quiet side thus far. This doesn’t mean that we haven’t been busy – because although jobs aren’t being confirmed, we have still received endless requests for proposals and quotes. We have been churning out proposals that haven’t all necessarily translated into confirmed events, and are feeling a little like we’re right back in that casting studio dancing like we’re having the best night of our life, while no music plays and ten people watch from the side lines.

Naturally we find this frustrating, especially because we don’t have a go-to pricelist that we send out. Every request is given the full attention of the whole team, and results in a meticulously thought out bespoke event concept, which we have fallen madly in love with and can’t wait to put together… if we can just get sign-off! As a result, we have become a finely tuned proposal machine! Angi has created various proposal templates for every eventuality and kind of job, and after selecting the appropriate template as a base, everyone gets to work on creating the best proposal EVER (since the one we did yesterday for that other client).

How to do a proposal the Show Works way:

We love a good system, and this is a great one! And although the prospect of yet another proposal to send out with the chance that nothing will come from it can be disheartening, the experience is invaluable. As a result of all this effort, we have improved our working knowledge of what we can offer, we are on top of industry trends and we have real and current info and correct costs of bands, speakers, venues and entertainment acts at our fingertips. We have learnt some rather interesting things on the proposal trail… did you know that Beyoncé won’t get out of bed for less than $2million and Richard Branson loves doing speaking engagements, but you have to fuel his private jet to get him to your event and buy out first class on a commercial flight for his entourage of 8 people (shame, who aren’t allowed on the jet?). So… if you have R30mil and want Beyoncé at your year-end function, call us on 021 683 8475! 

Looking back over the year, we have sent out 24 proposals so far and from those we have confirmed 13 projects… that’s actually way better odds than 100 to 1, so really I’m not quite sure what we were…. wait…. hang on….. client email with sign-off for another one. YES! Okay, sorry dudes, too busy for blogging now, there’s work to do!

Mad, Manic, MARVELOUS March It is incredibly tempting to get this post going with some…