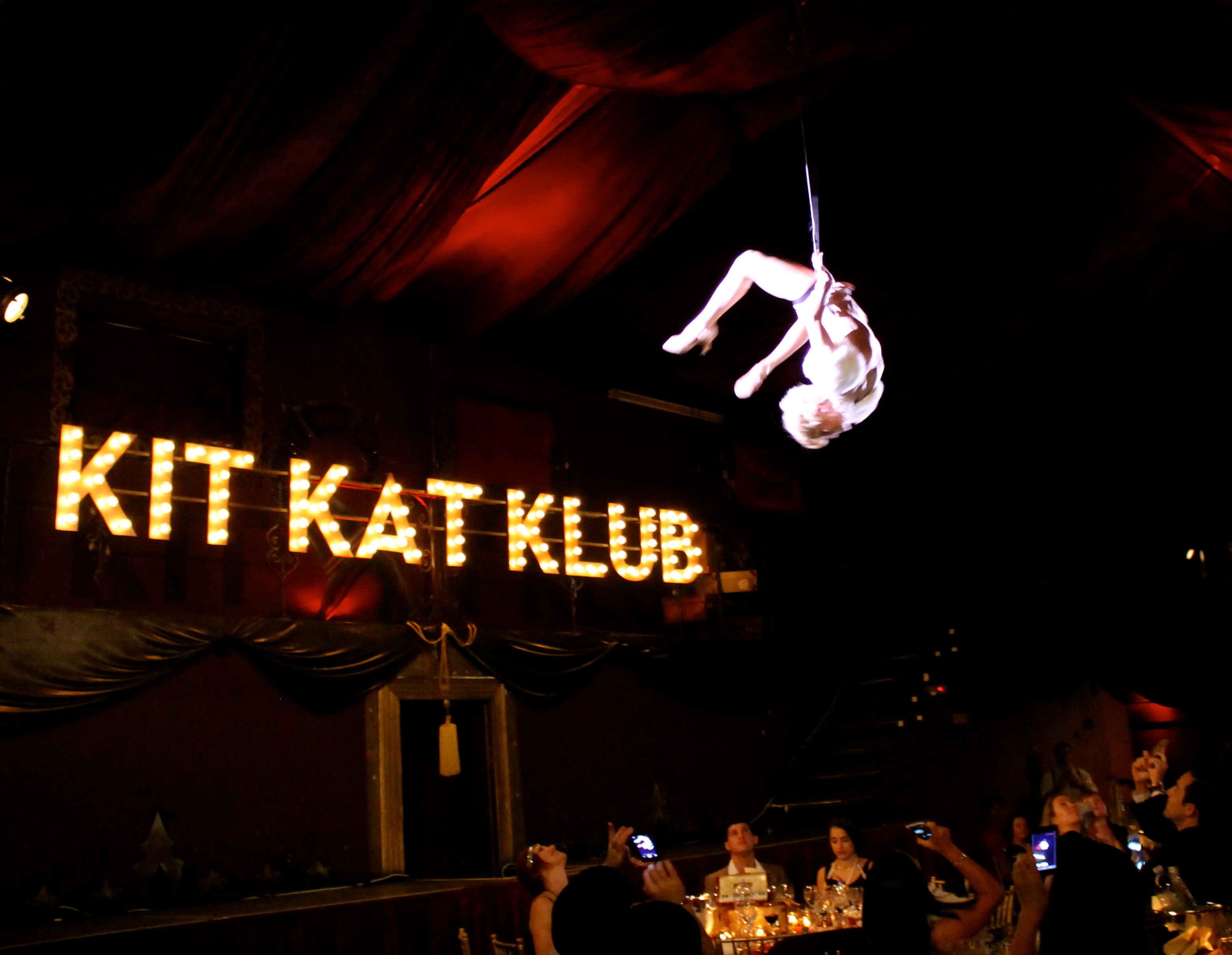 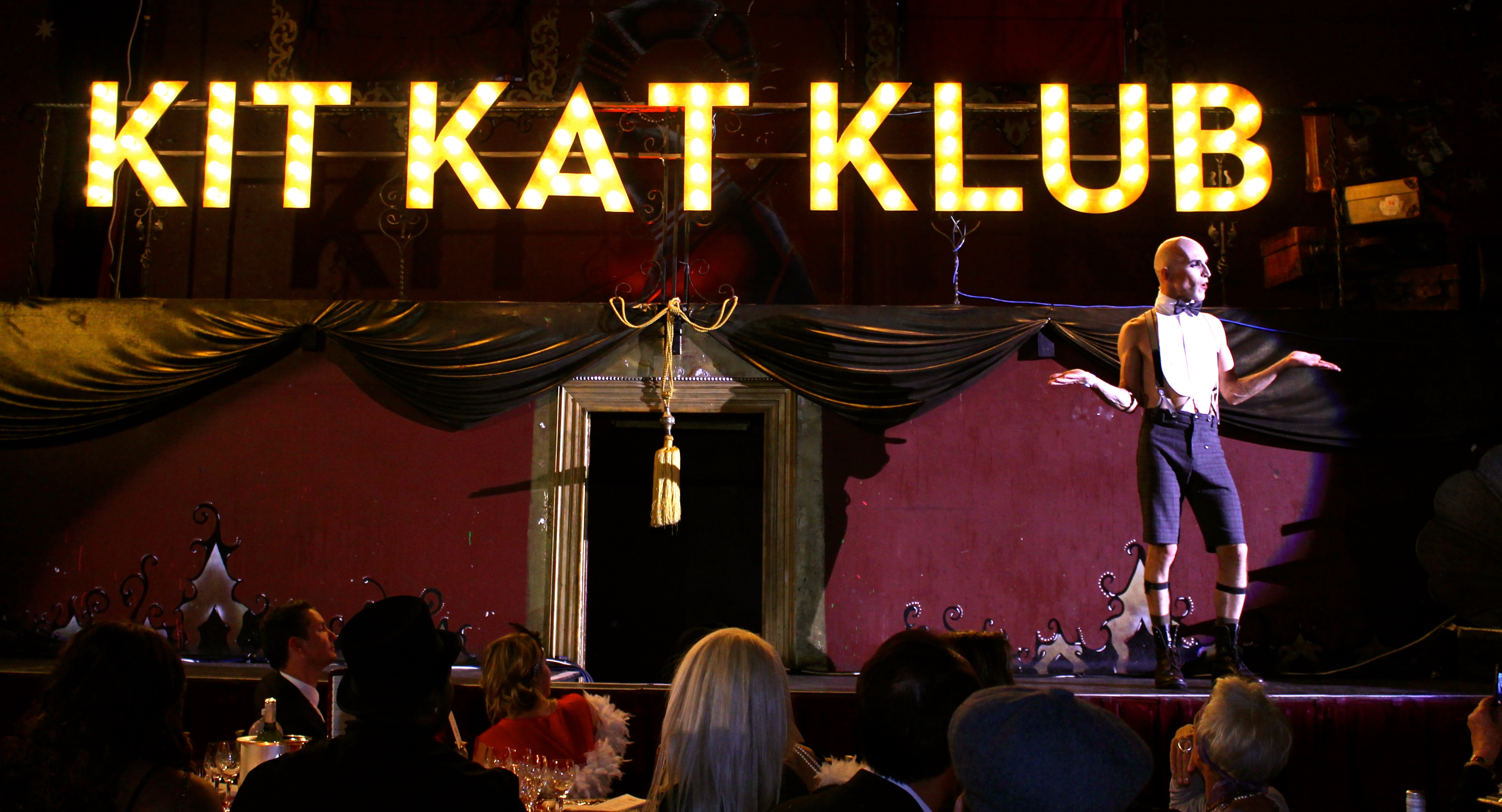 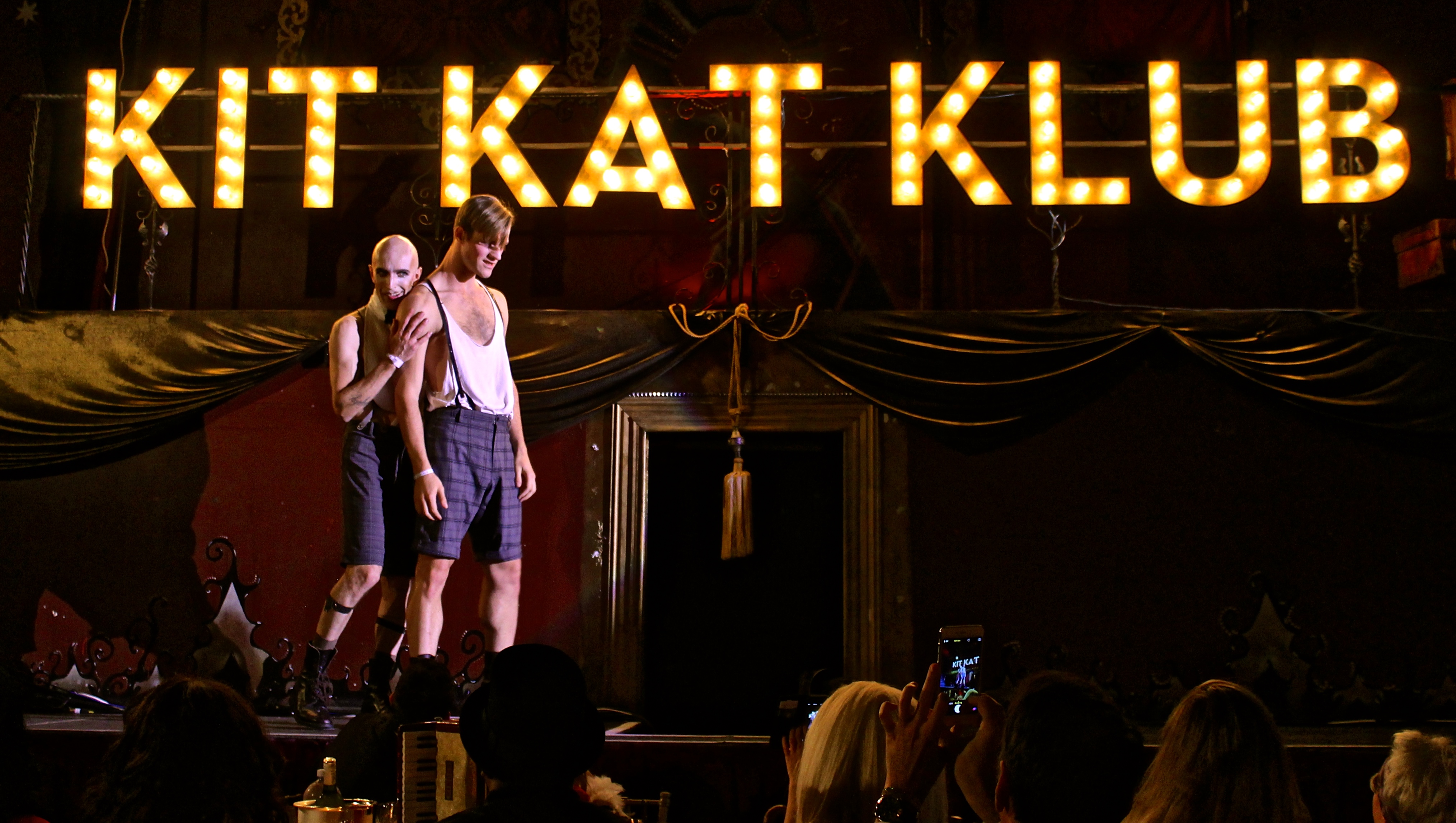 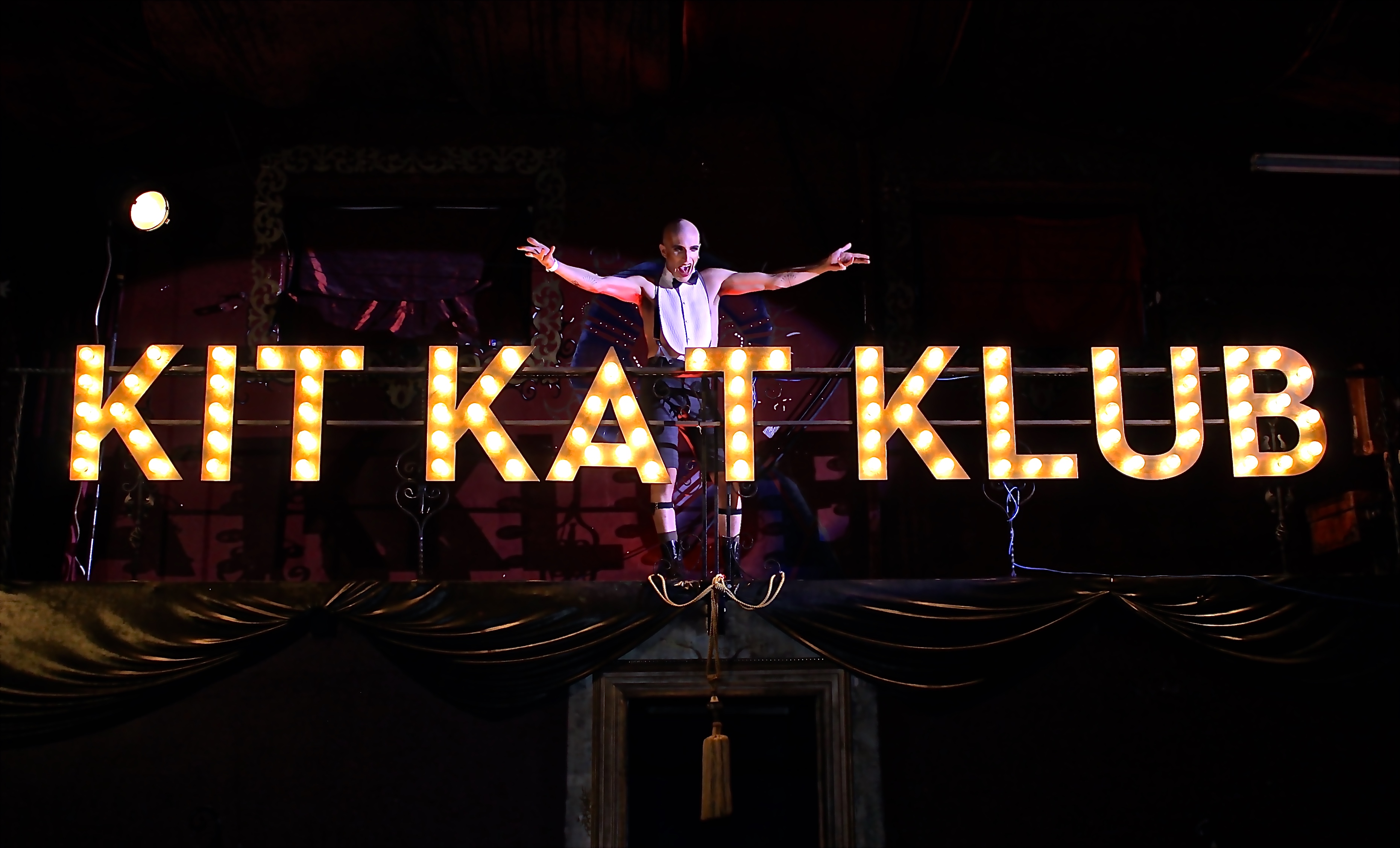 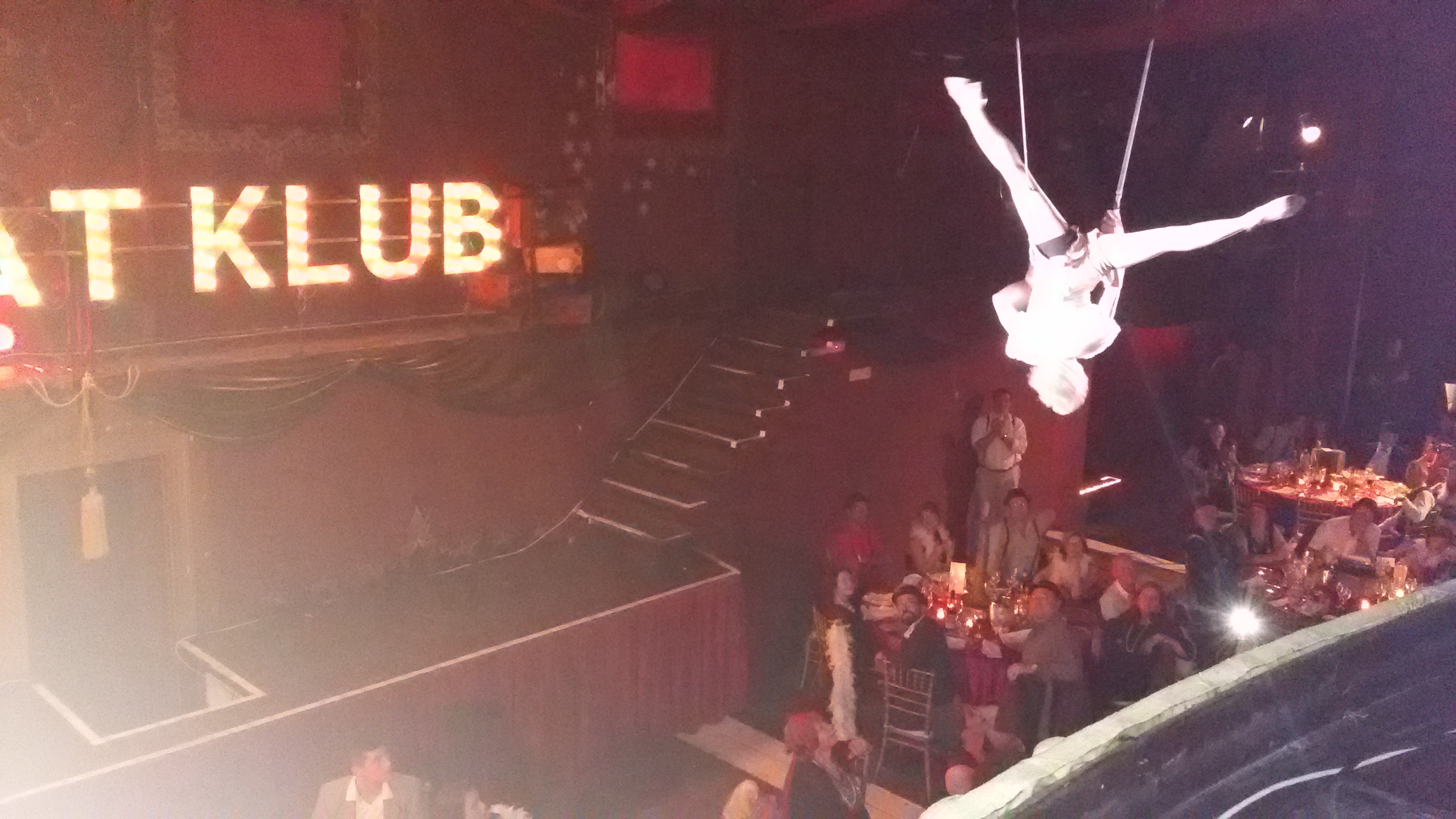 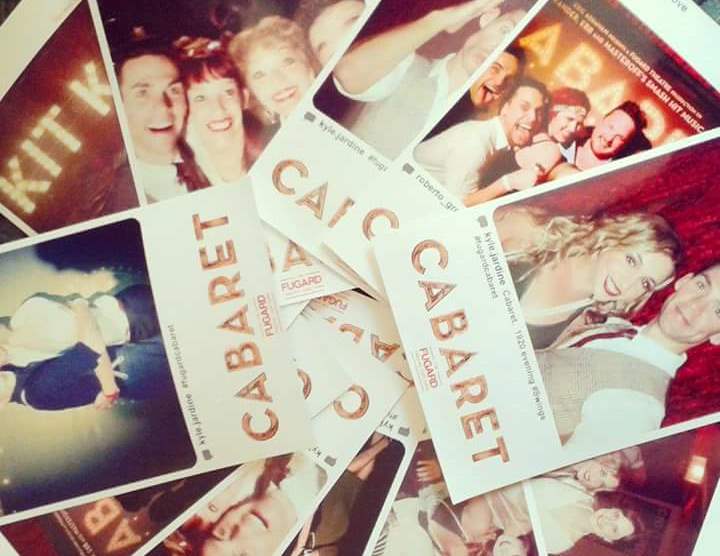 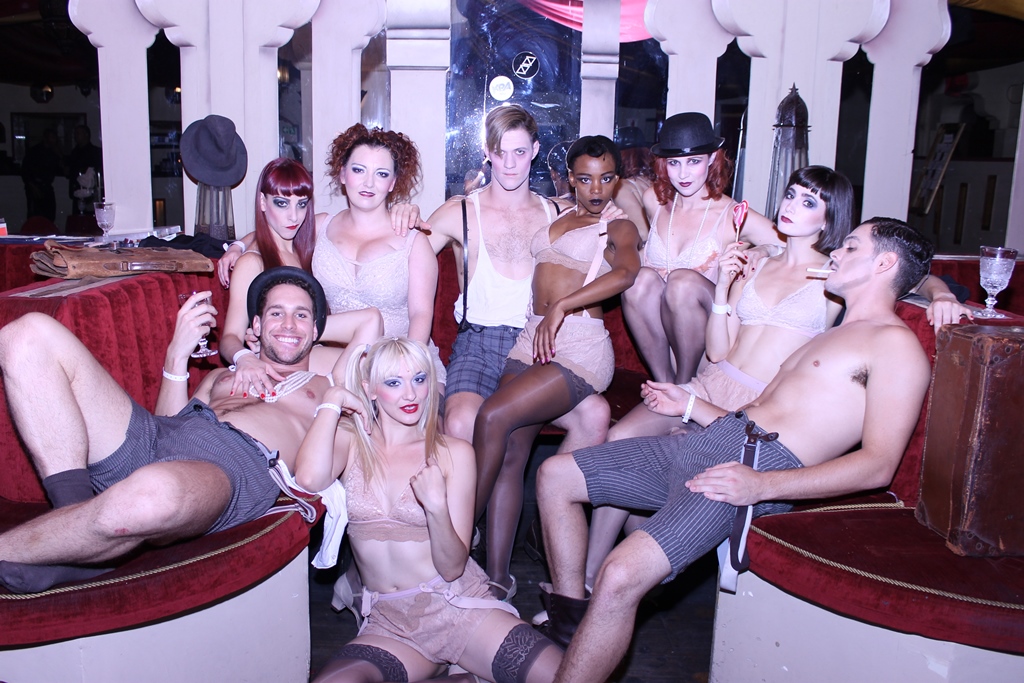 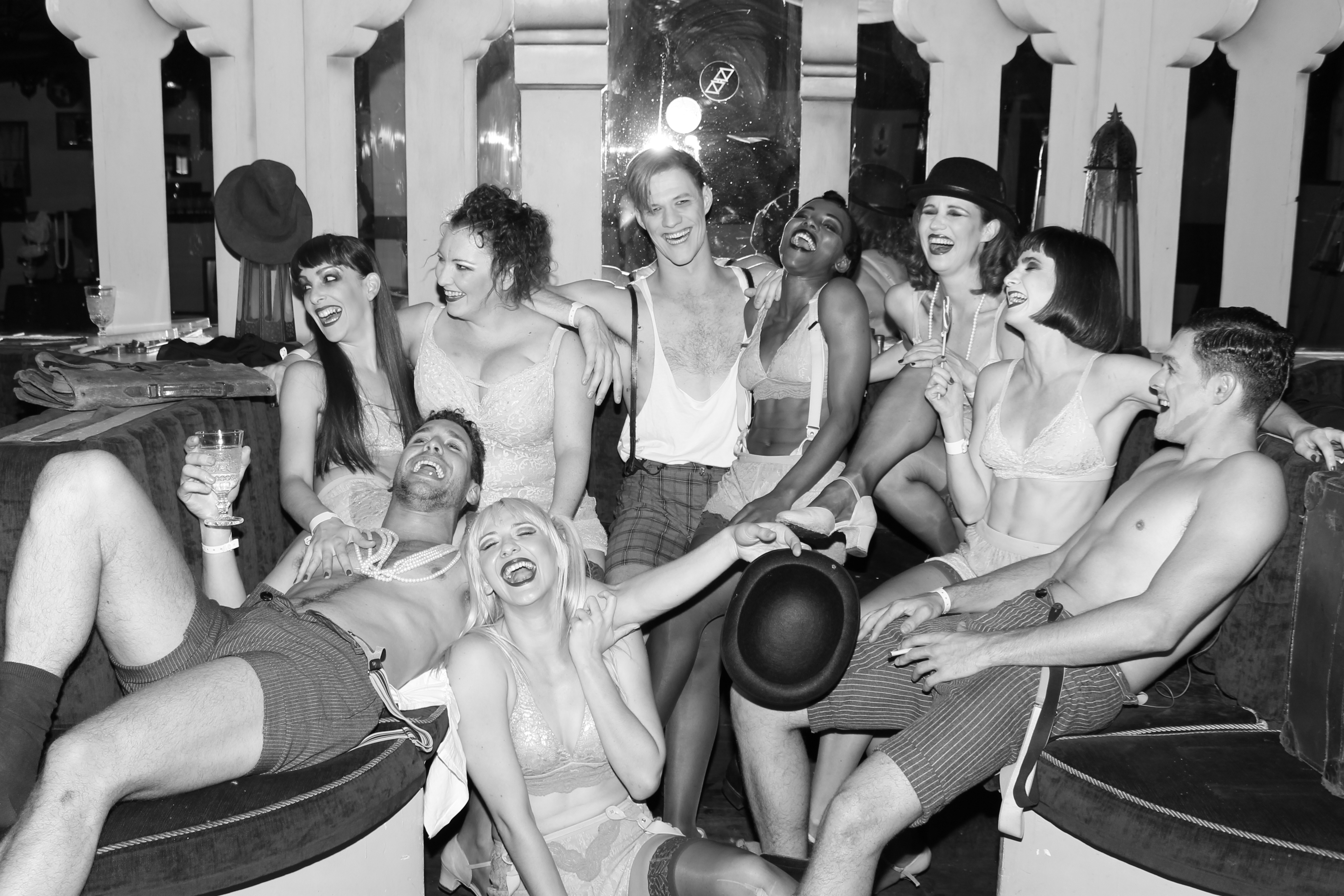 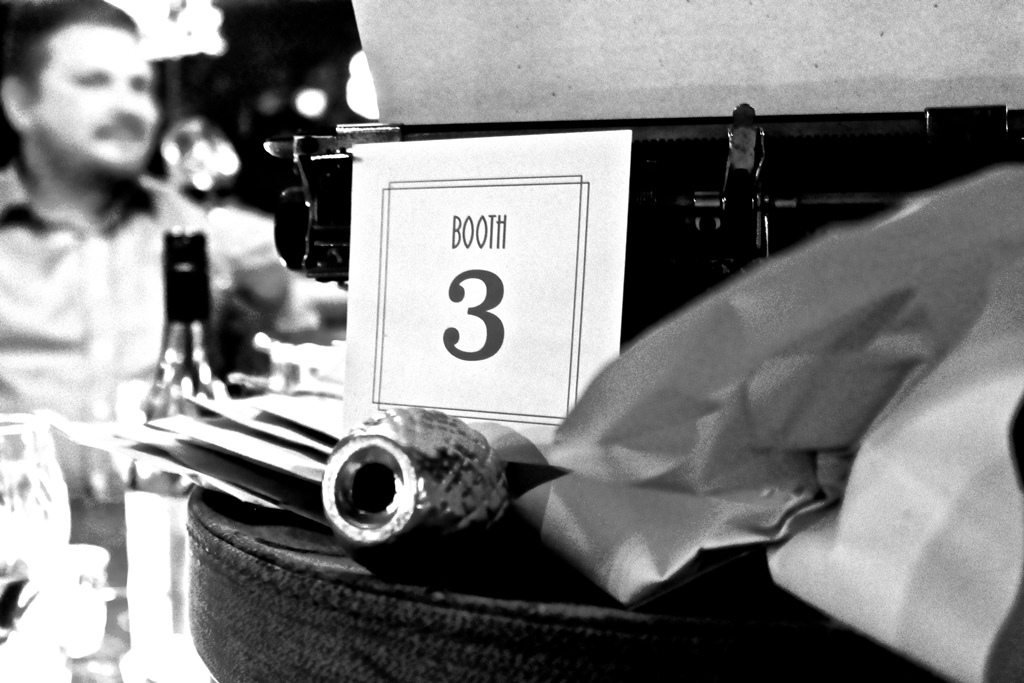 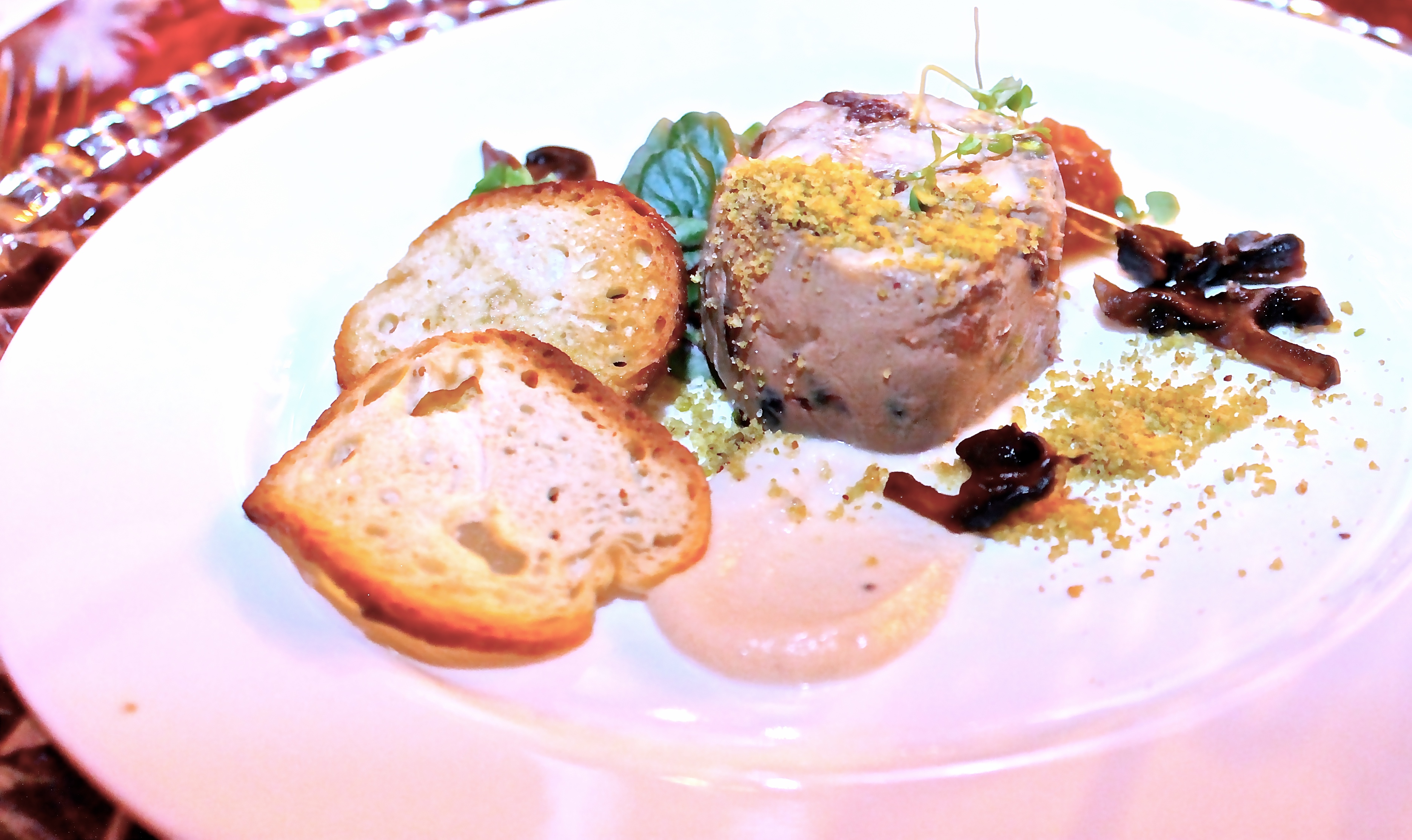 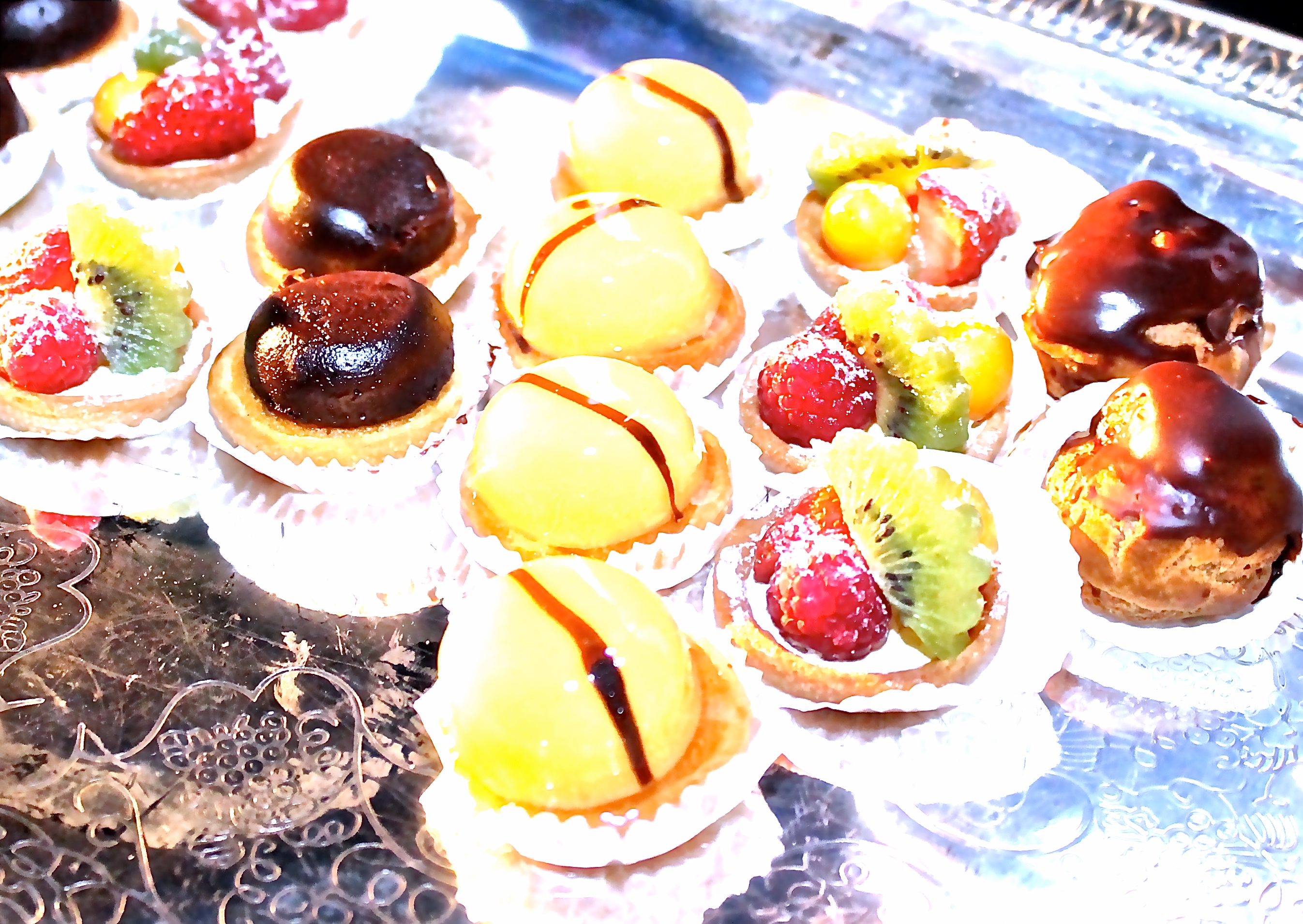 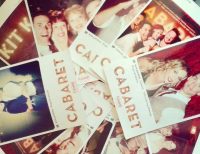 “What good is sitting alone in your room…come to the Cabaret!”

The Fugard Theatre treated the cast of the hit musical, Cabaret, and 50 members of the public who were lucky Golden Ticket Winners, to an exclusive evening that would transport them back the 1930’s era of Cabaret.

Show Works converted the SideShow nightclub in Cape Town into a 1930’s wonderland, with vintage themed décor, crockery, cutlery, props and lighting, transforming it into the Cabaret Kit Kat Klub in Berlin! Two classic cars – a WW11 sidecar and a 1939 Cadillac – parked outside the venue entrance, and set the scene for guests as they arrived at the at this as yet undisclosed location in stretch limousines. Guests were led upstairs – which was dressed to look like a backstage area – and handed themed costume accessories to dress up in, as well as vintage Hemingway Daiquiri Cocktails, to get them in the mood!

Once downstairs in the main event space, guest enjoyed exclusive performances by the Cabaret cast and entertainment by The Johnny Cooper Orchestra. They were served a delicious 3 course gourmet meal, punctuated by an aerial flyover, and were able to insta-print polaroid photos of their evening at a social media photo booth. All in all, a spectacular evening, which received rave reviews from guests and client alike!

The concept of “VIP” has been so overused and bastardised that it has lost all meaning, and don’t get me started on “exclusive”. The Fugard Theatre’s Golden Ticket Event added meaning to these concepts again. The Fugard Theatre’s Kit Kat Klub was like Disneyland for theatre freaks; a divine decadence. Maybe the best things in life are free – and VIP!

A big thank you from the entire Fugard Theatre team and Cabaret cast for the most incredible event last night!! The detail, quality, professionalism and standard that you and your team displayed last night was absolutely priceless. The venue looked absolutely STUNNING- beyond what we ever imagined, the catering was absolutely delicious, the entertainment was incredible…I could go on for days…
Guests, my team and I were absolutely blown away!
Each and every piece of detail was noticed and appreciated so much more than I can express in this email.
Thank you, thank you…the hard work and time spent on this event paid off big time!