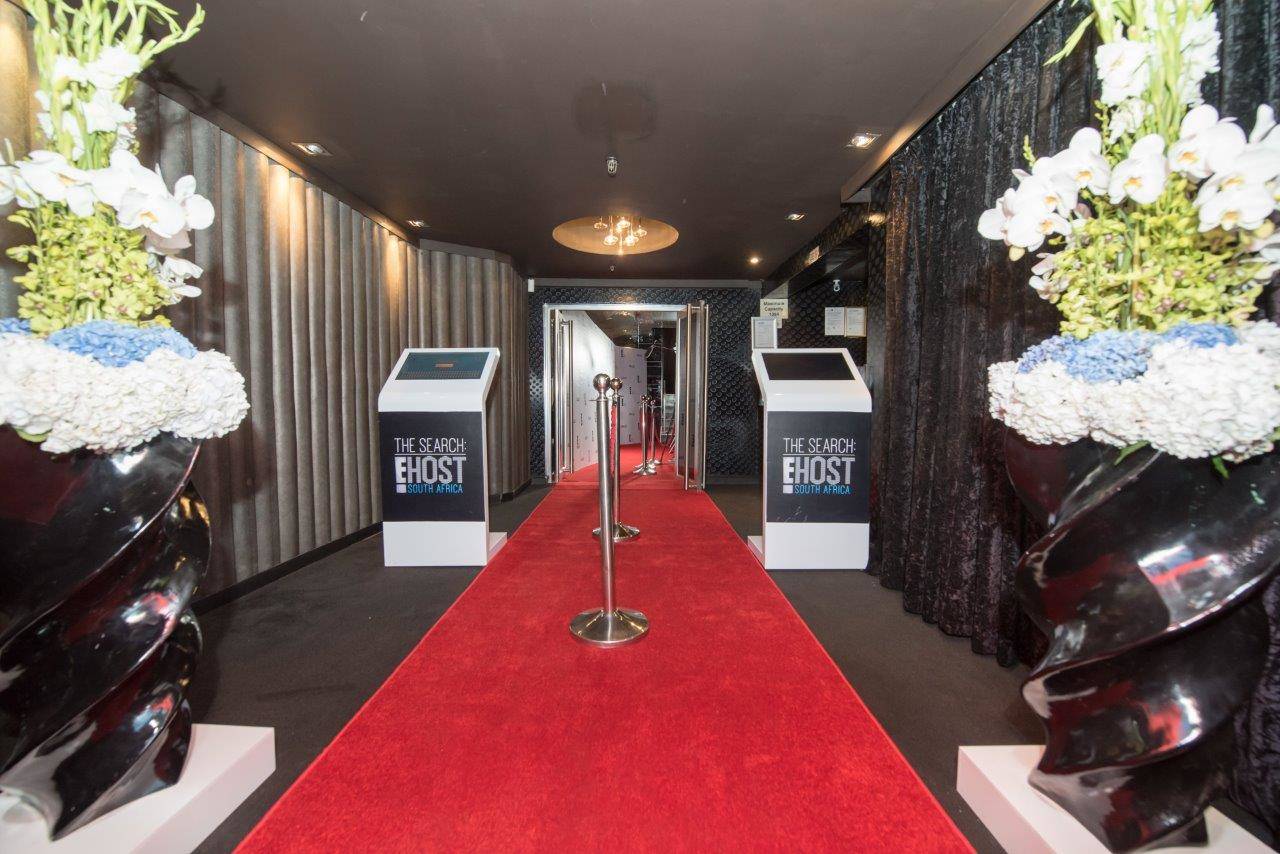 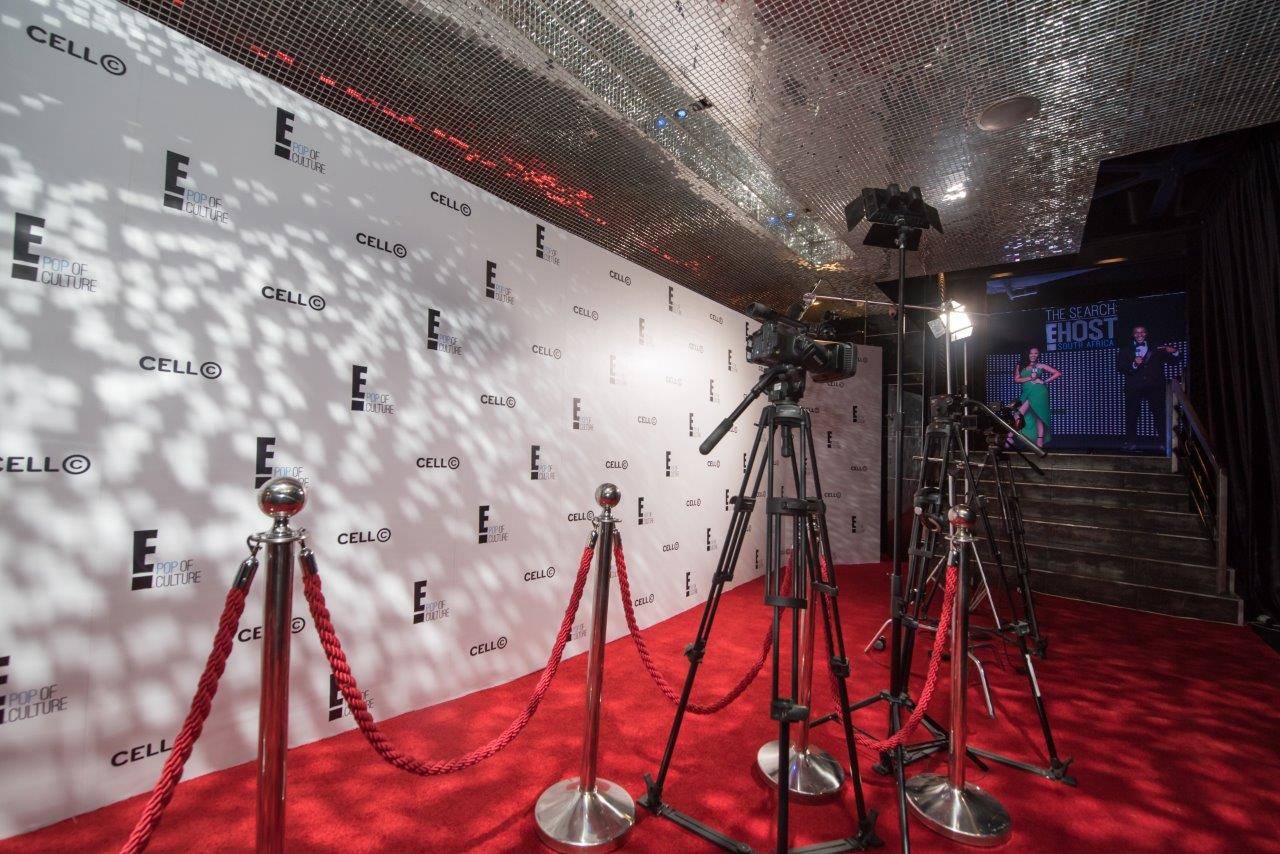 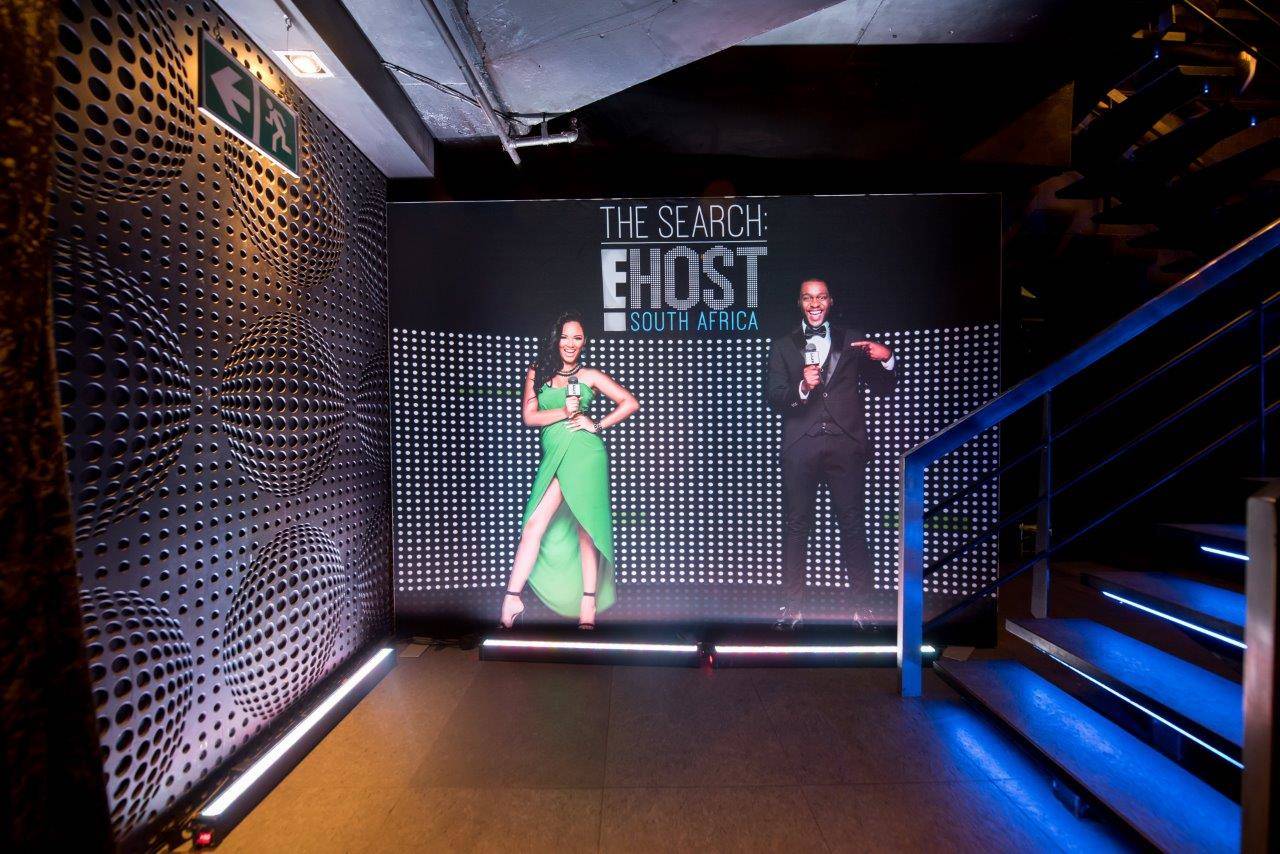 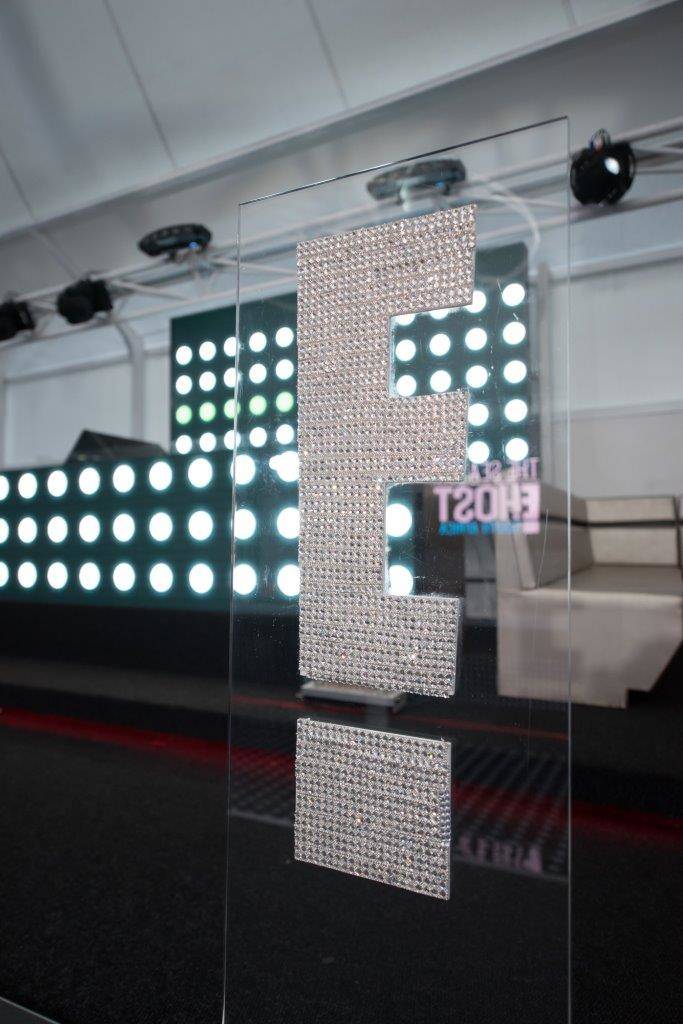 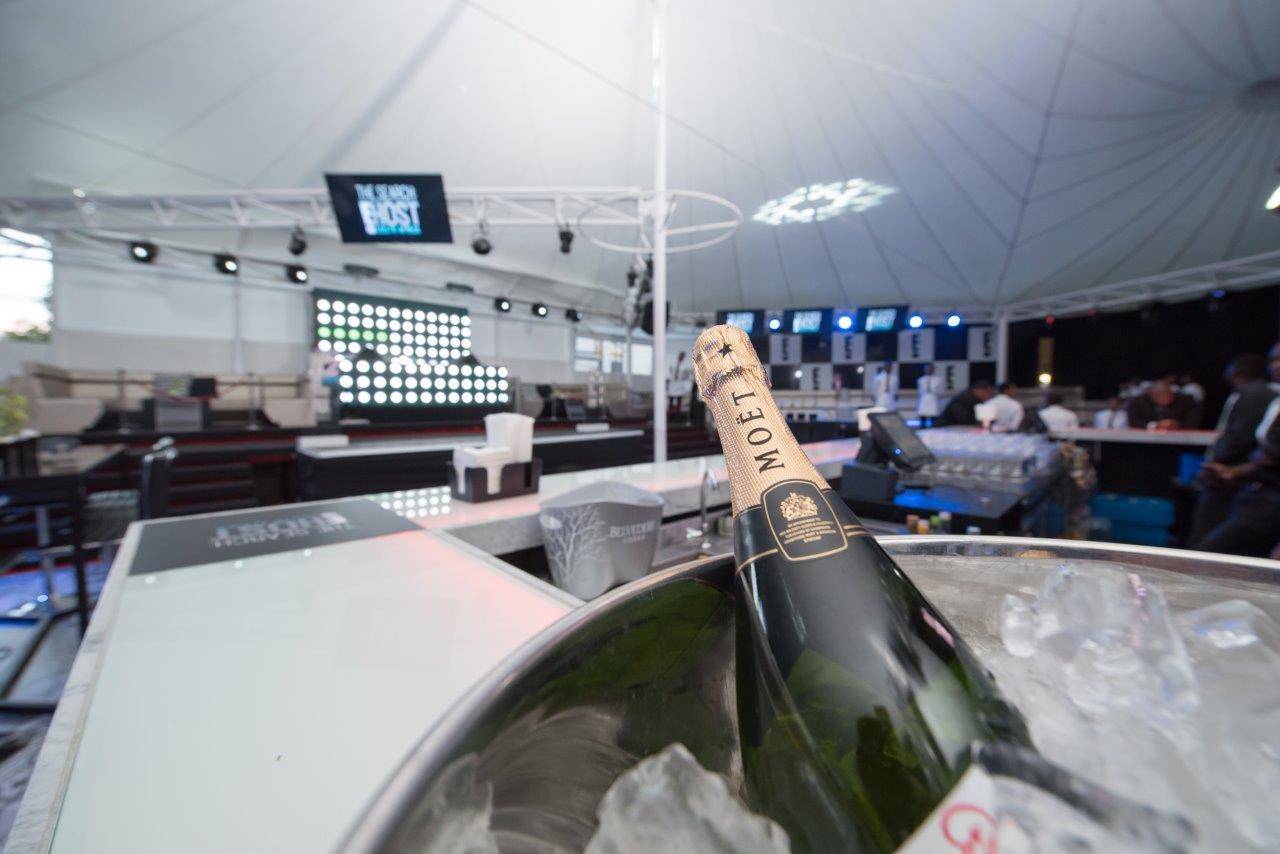 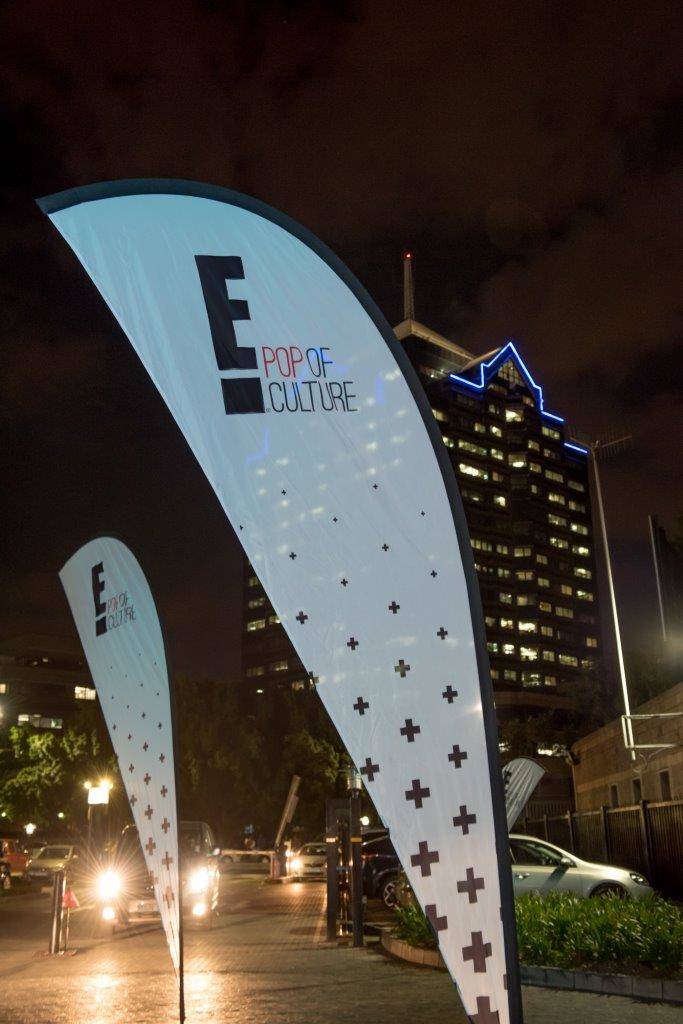 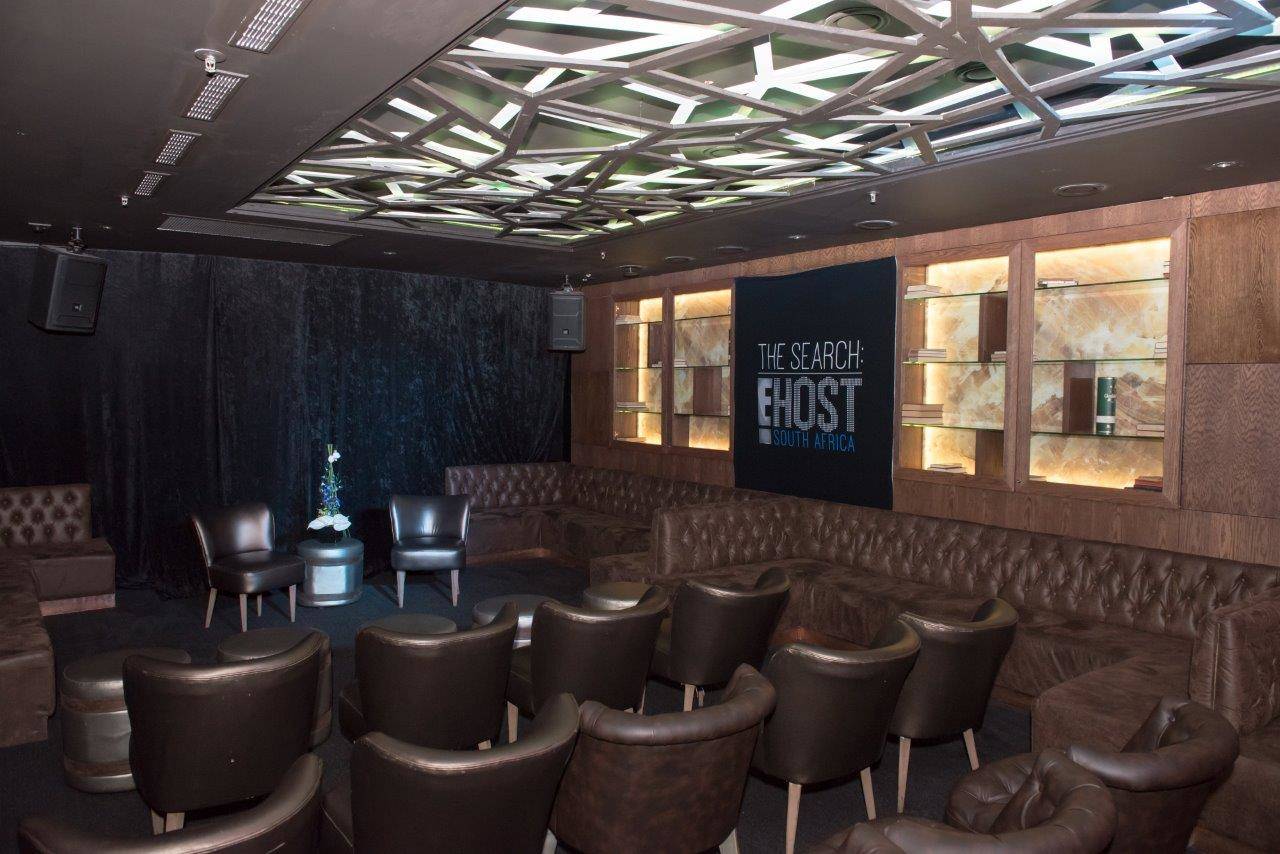 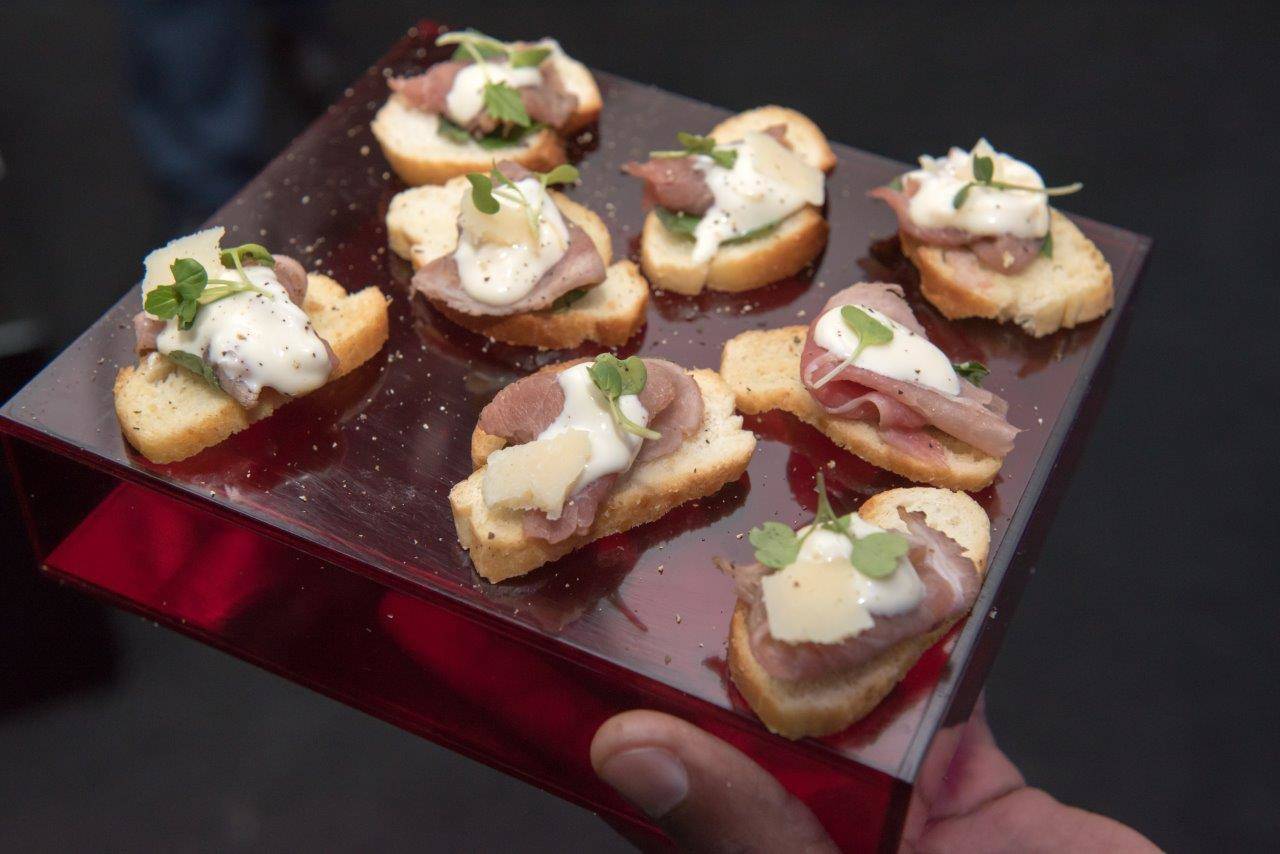 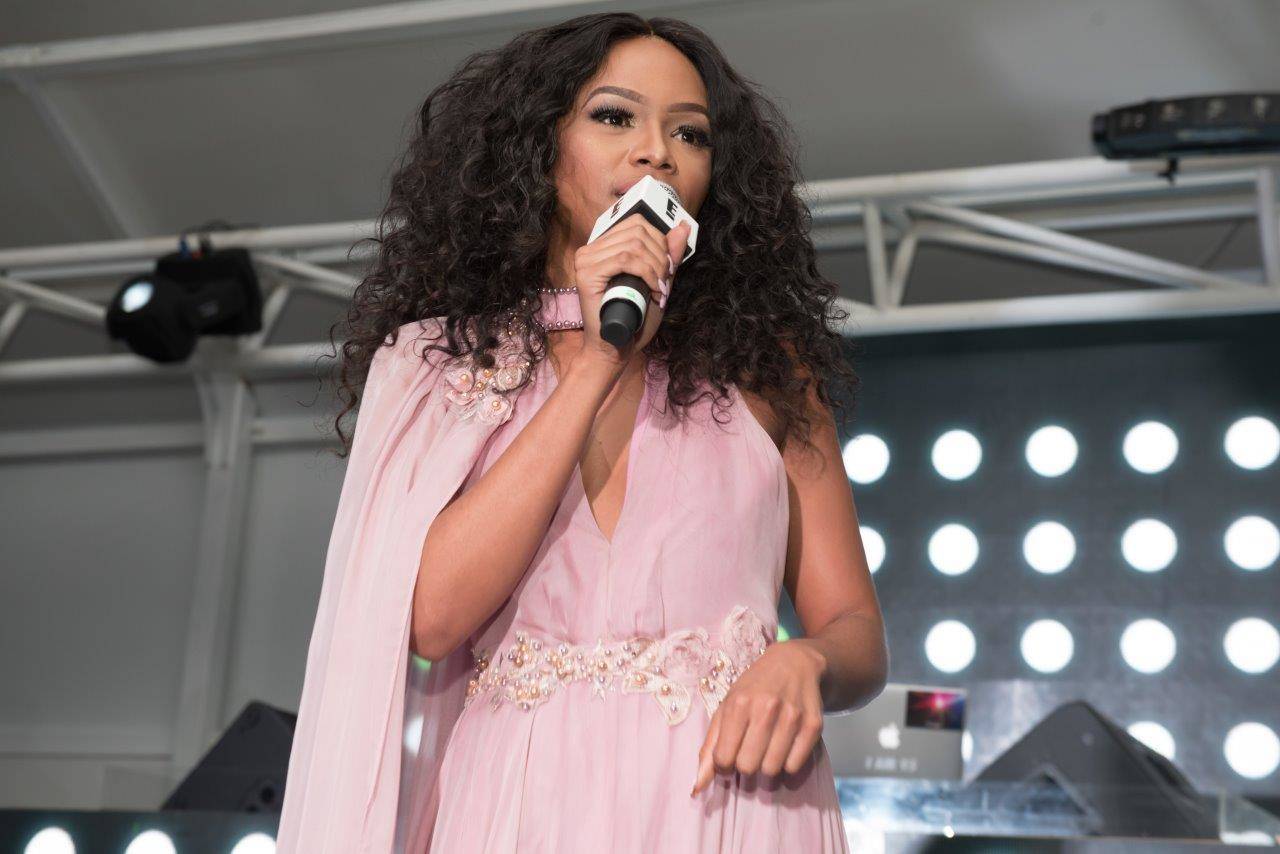 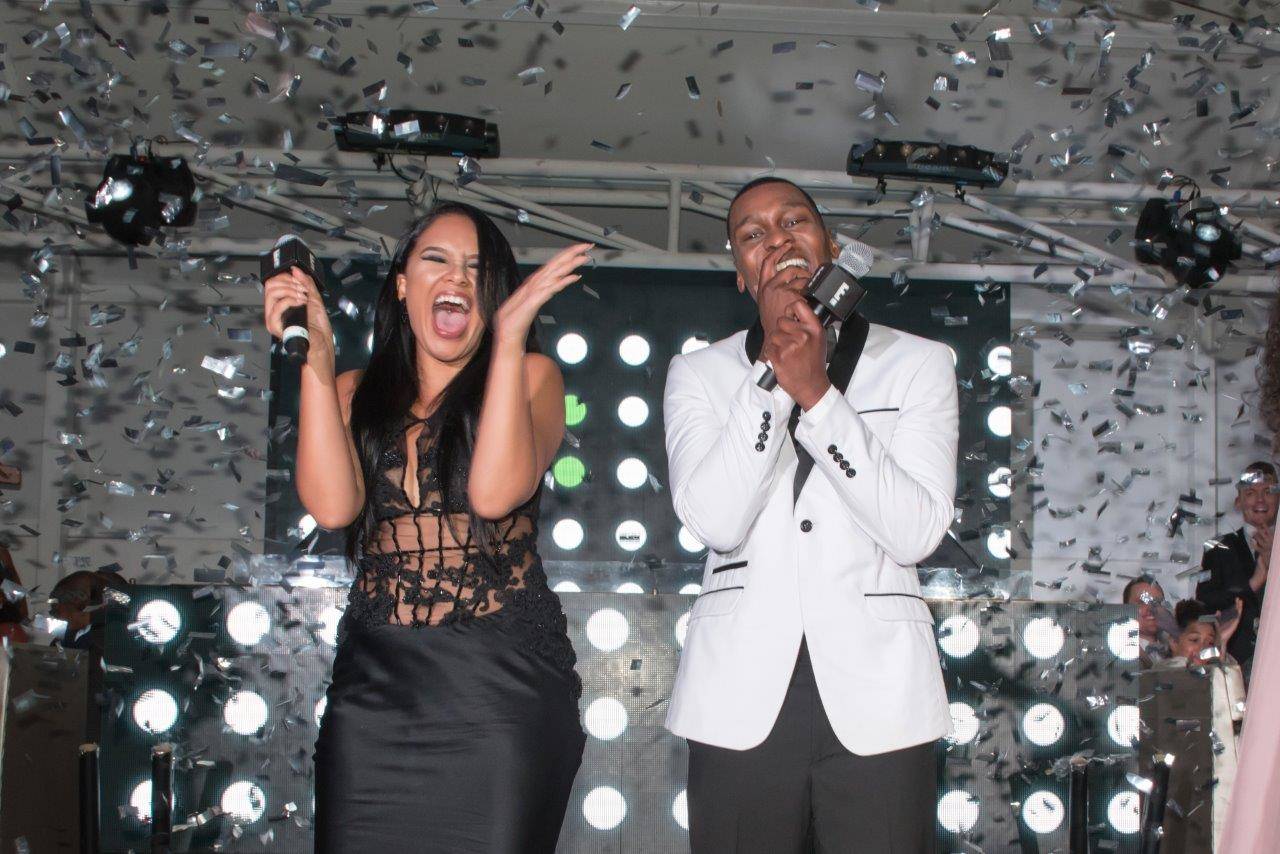 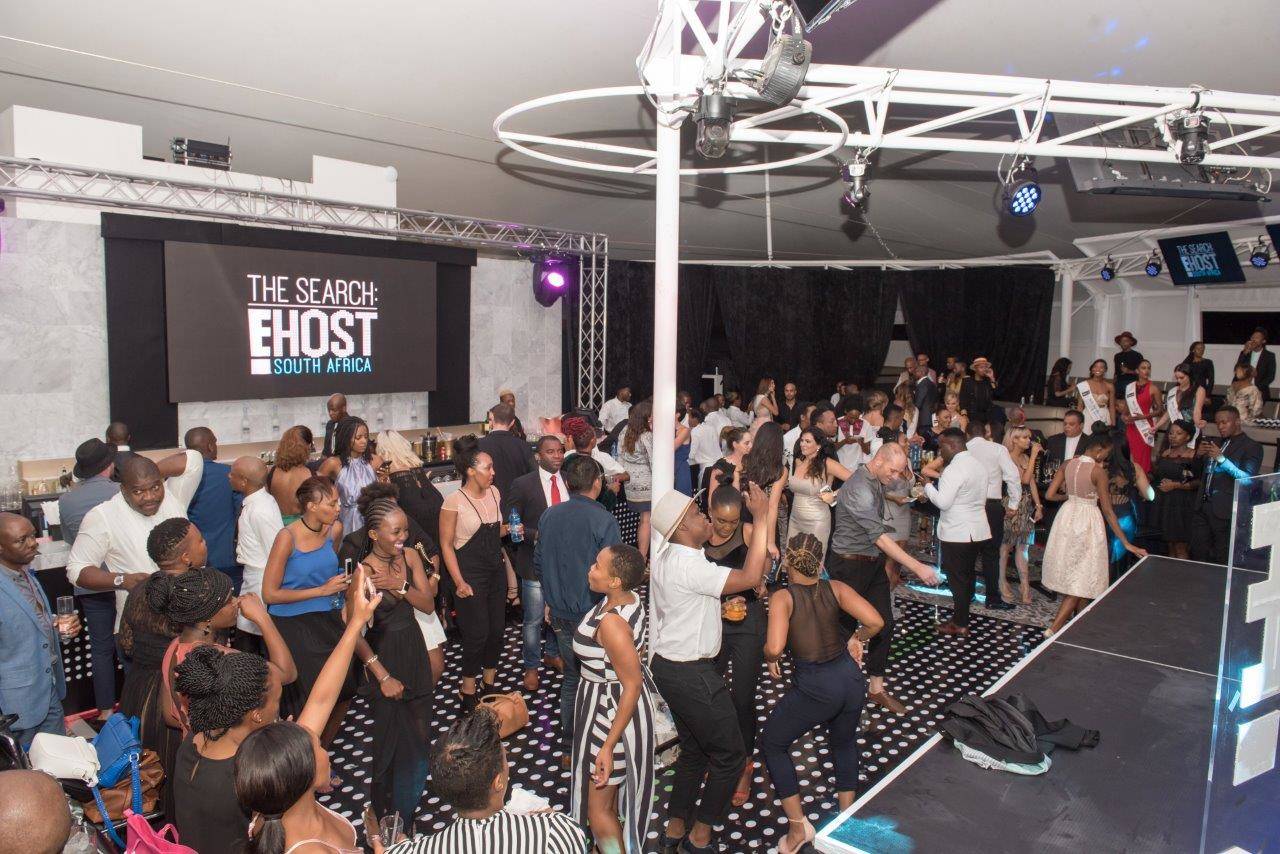 Show Works Creative Entertainment is proud to once again have been a part of creating this year’s E! Africa ‘Live from the Red Carpet’ annual event. The focus of the event this year was the live reveal of the E! Africa Host Search winner.

Guests really brought the Red Carpet glamour to the party, and our red carpet was abuzz with paparazzi, cameras, interviews with celebs, and the who’s who of the SA celeb scene.

The two semi-finalists of the show, Abigail Visagie and Katleho Sinivasan were the stars of the night, as they hosted the Red Carpet interviews, and chatted to media and guests about their experience so far.

The live screening of the final episode was carefully timed with the show airing on E! Entertainment Channel 124, so the audience found out the winner at the same time as the rest of South Africa – except they got to see it LIVE – as Katlego and Abigail took to the stage for the key moment, and our hosts Andile and Bonang revealed that KATLEHO was the winner!

After the announcement guests partied into the early hours of the night to DJ Doowap, DJ Twins on Decks and our incredible headline act, DJ Black Coffee!

As I navigated my way through my first E! fake tan, high heels over the top extravaganza, I was extremely proud and grateful for everyones efforts last night. Judging by the broad smiles across the faces of talent, media and business partners I would say last night was a great success.

It was an enormously complex event to put together. I know lots of people have had a hand in making last night happen but well bloody done in particular to Taryn and the Show Works and Clockwork crews for pulling it off on the night!

Hope you’re all tucked in safe and getting some rest – I just wanted to drop a note to say a VERY BIG THANK you as always for the awesome work last night. I really feel like we have the dream team down here when it comes to these events!

I think the event was well received and we had some great feedback on the night.

I appreciate all of you going above and beyond what was expected to pull the evening off. We honestly couldn’t have done it without every one of you!! So a very big thanks from me and the rest of the NBCU team – excellent work!!.