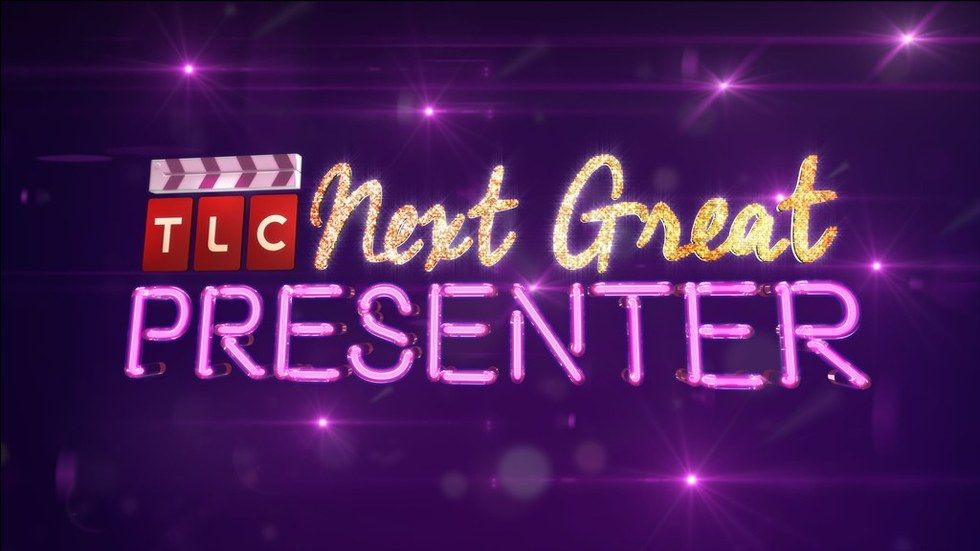 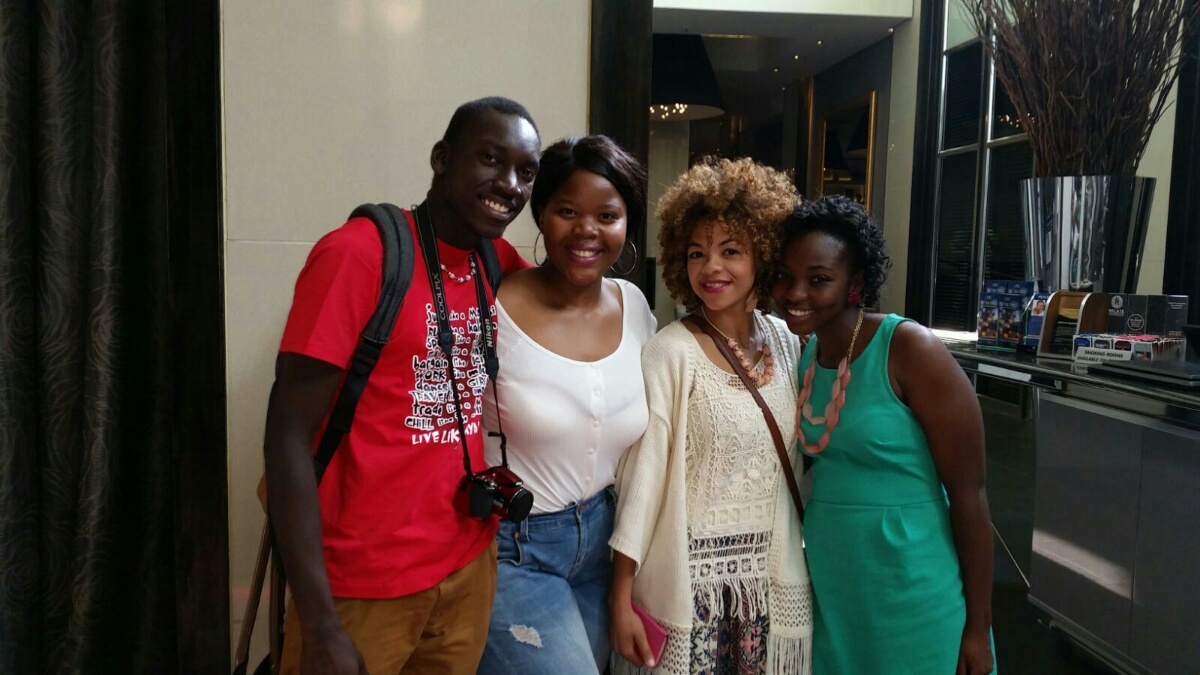 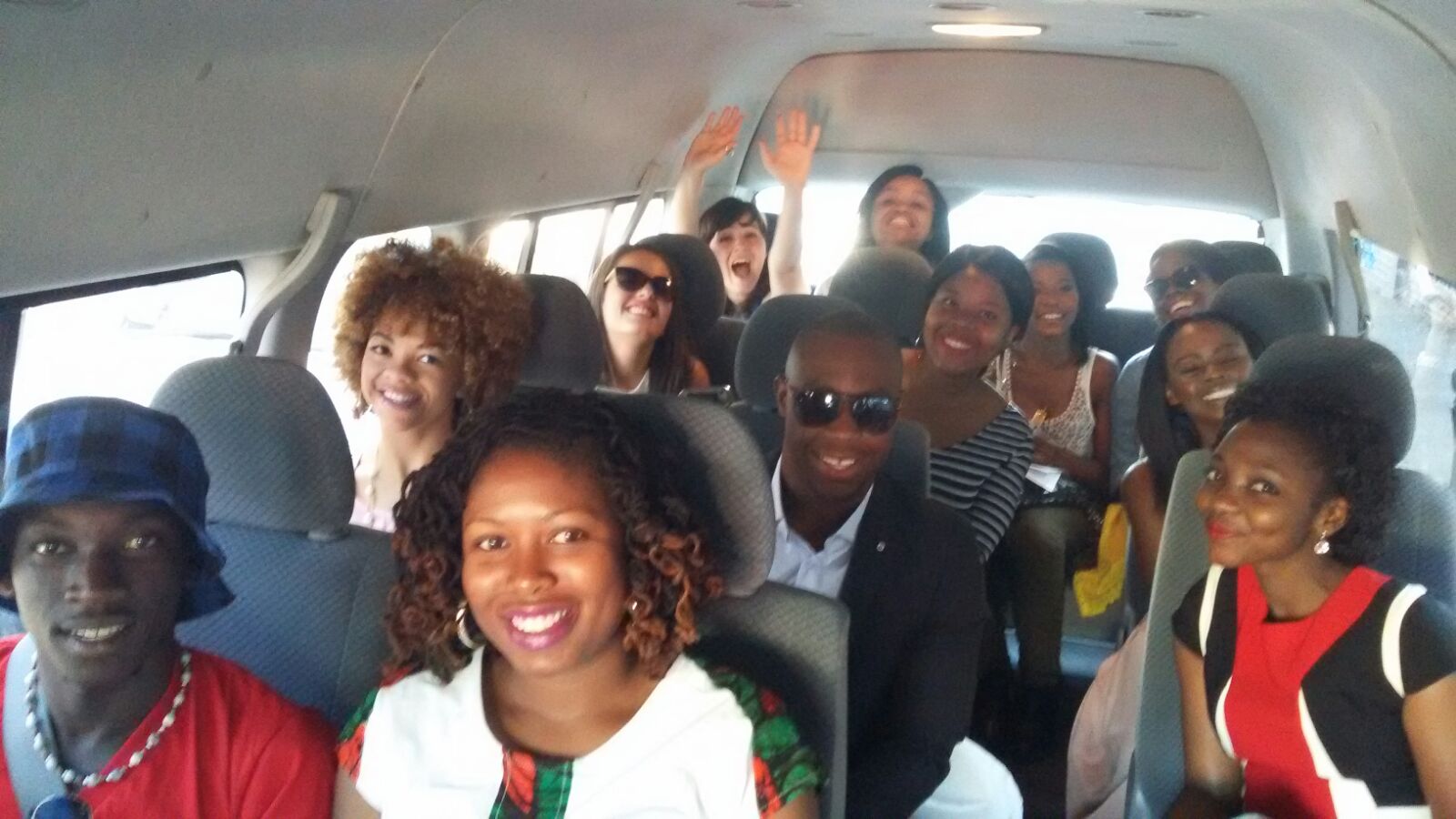 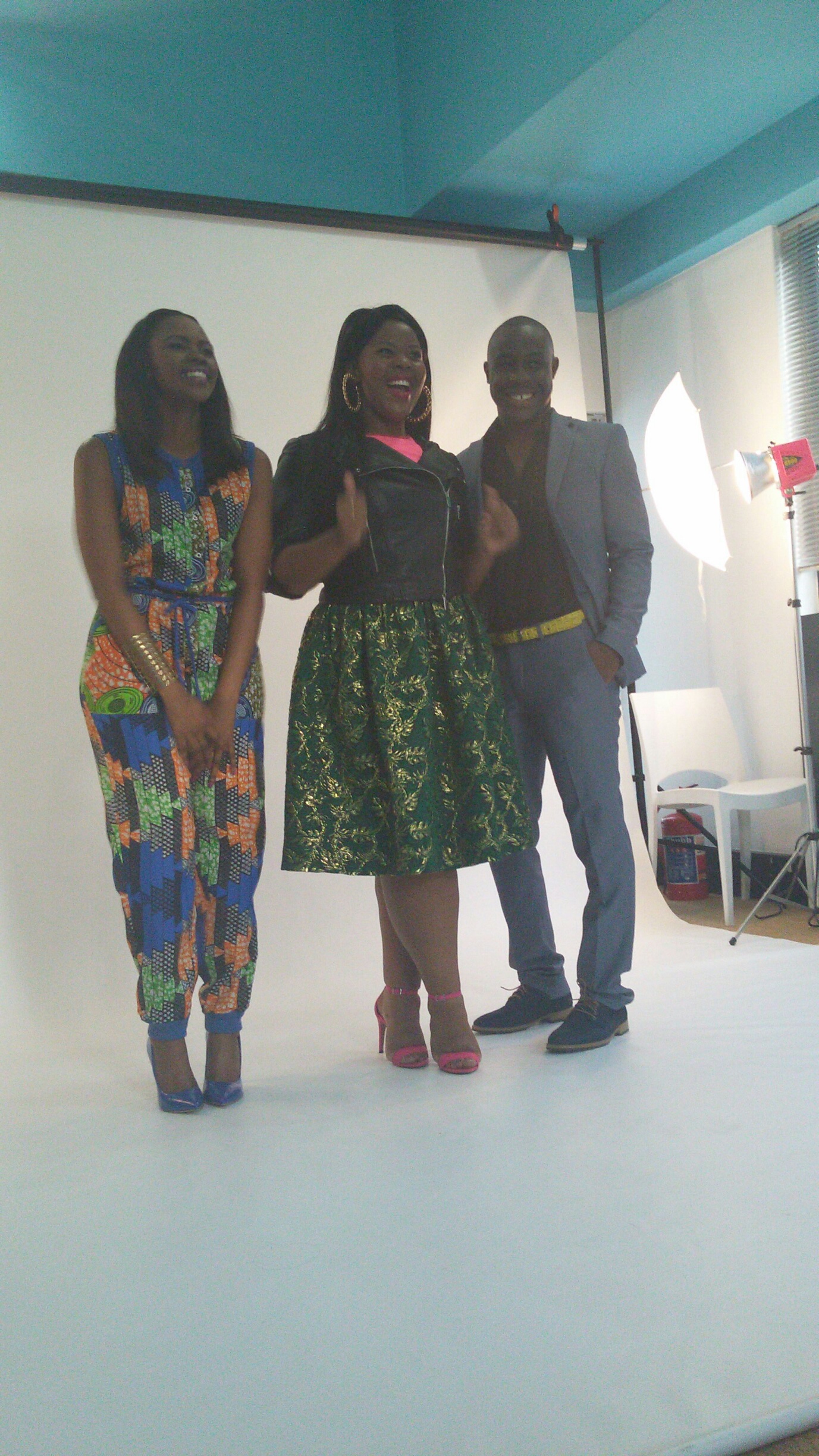 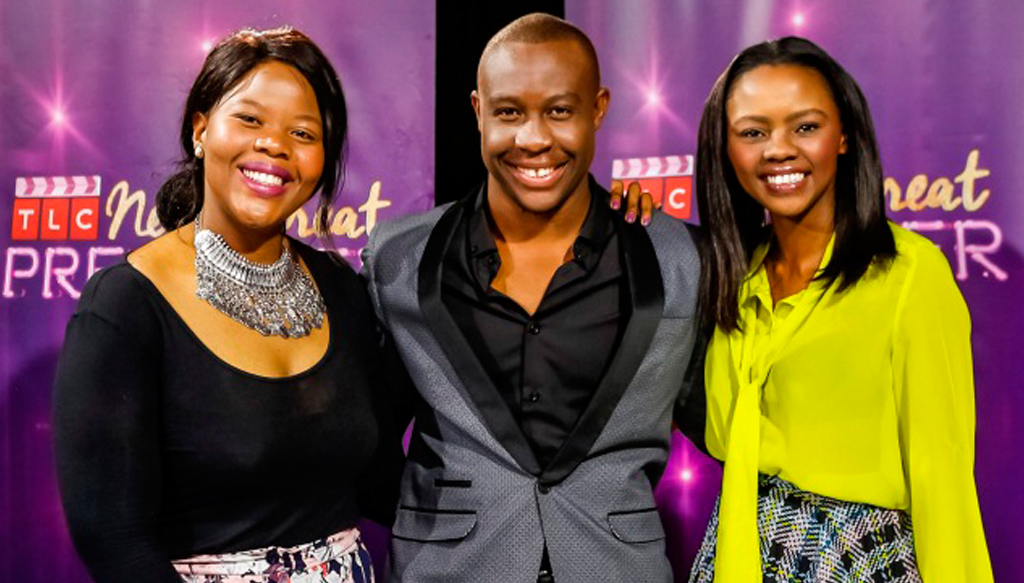 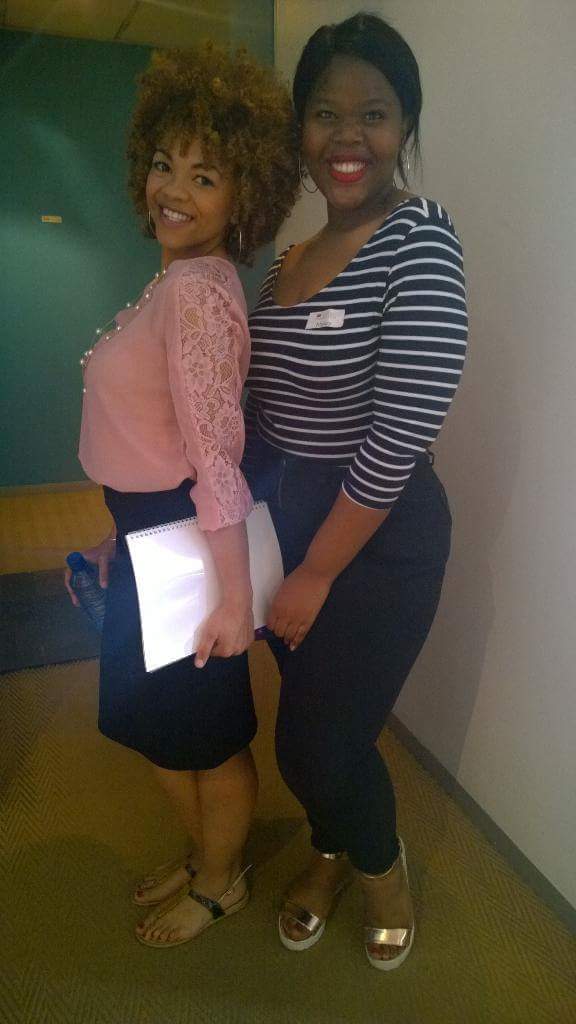 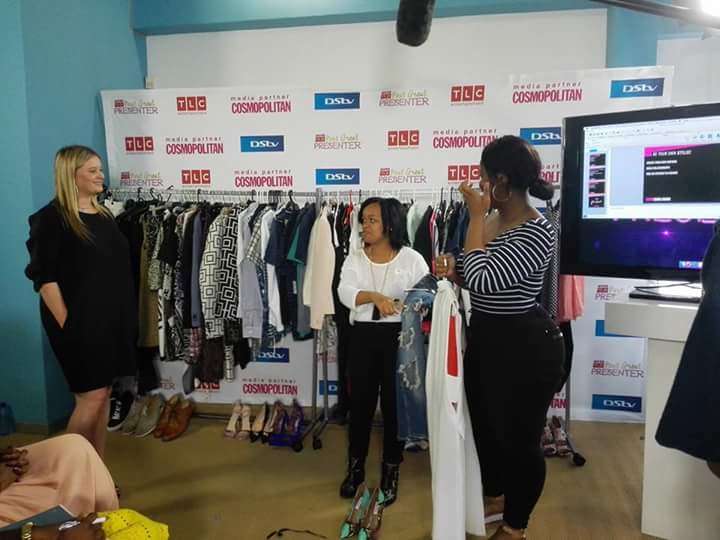 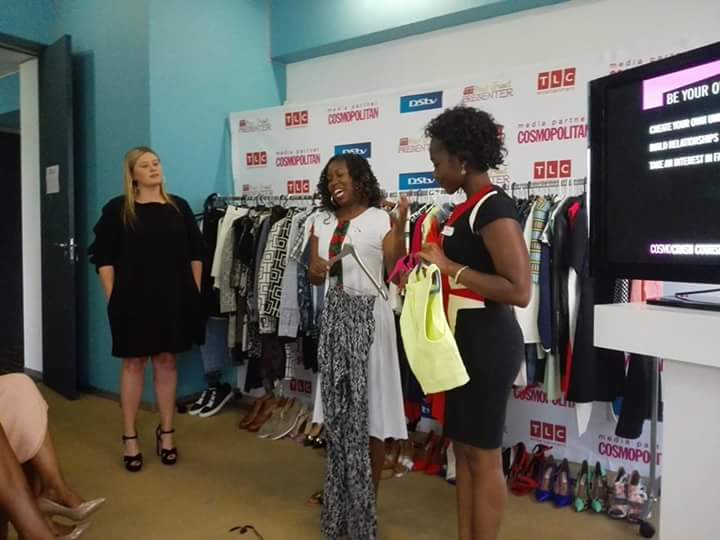 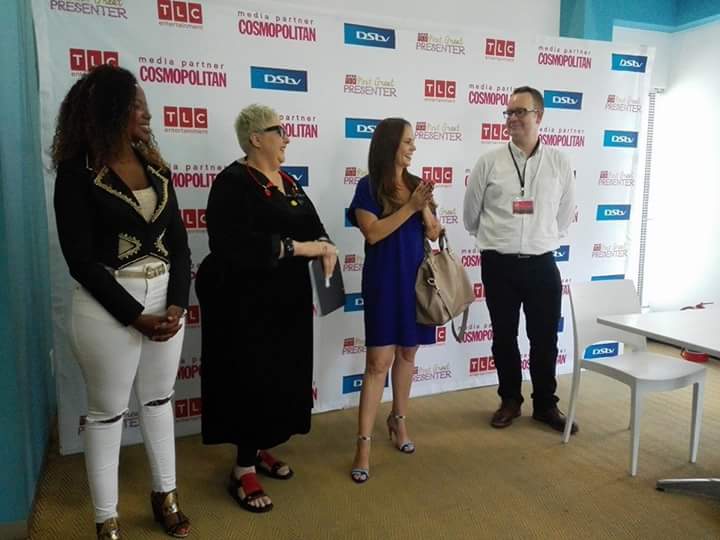 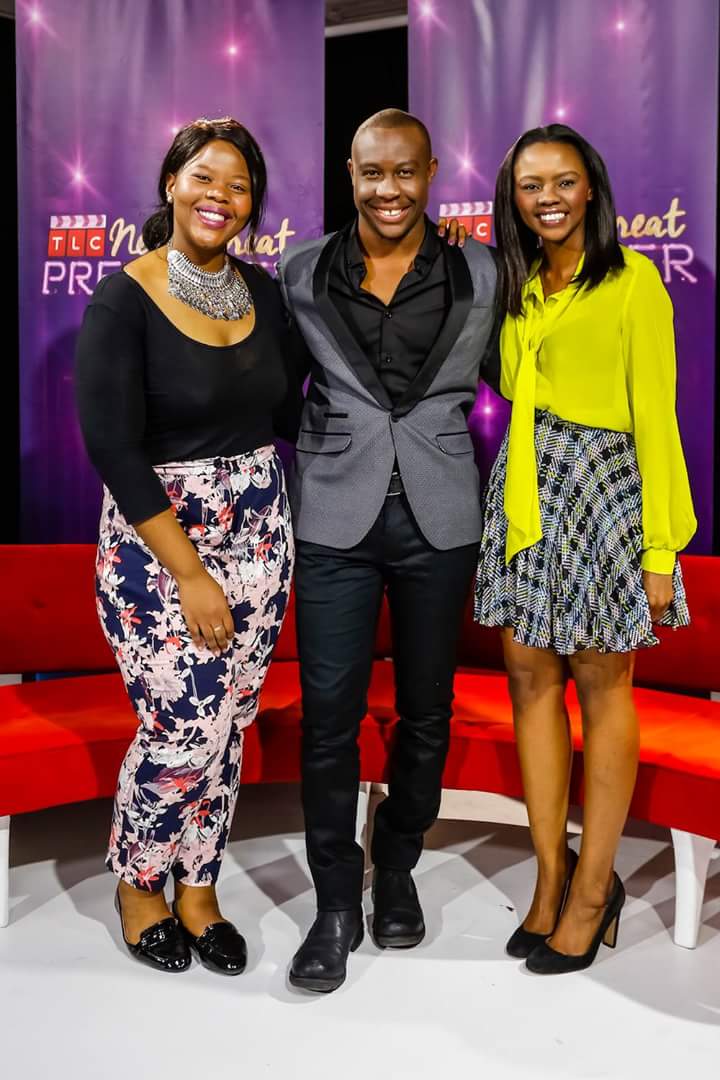 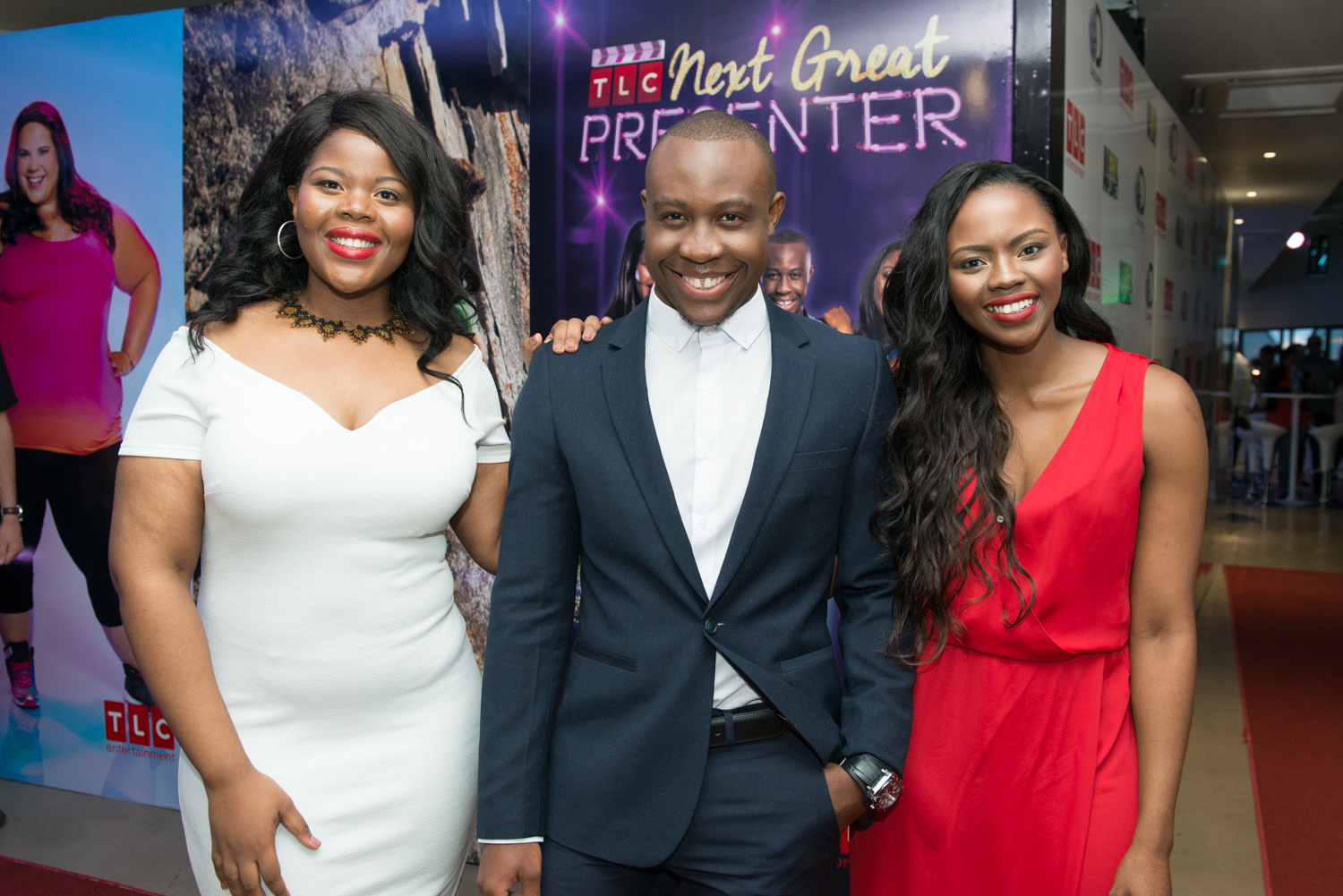 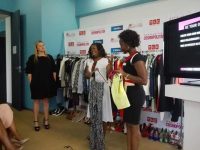 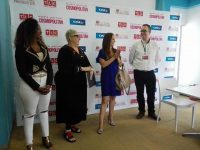 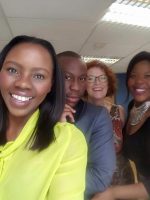 Show Works Creative Entertainment was thrilled and honoured to be part of Discovery Networks’ Next Great Presenter Search: an 8 month long campaign rolled out as a continent-wide search for a local African presenter on TLC Entertainment Channel. The ‘TLC Next Great Presenter’ Search was an opportunity for people from all over Africa to submit audition videos explaining why they were the best fit to be a presenter and host for TLC Entertainment on DSTV. The winner received a range of amazing prizes, including a 14 day trip for 2 to Bali, a double page spread in Cosmopolitan, and most importantly – the opportunity to host a brand new show on TLC Entertainment, called “TLC TOP TEN” – a 4 part series, counting down of some of the funniest, most outrageous, and most memorable moments ever seen on TLC.

The campaign was launched at the Cape Town Good Food and Wine show in May, where we created an awesome Next Great Presenter stand and activation. Our TLC branded film crew, including casting directors and camera teams, helped guests to learn scripted lines, before filming their audition videos live on the stand. The Cake Boss, Buddy Valastro himself, visited the stand, and gave guests an insight into what being a host and presenter on TLC entails.

In August, Show Works assisted with further marketing the campaign, with an in-house activation at the Multichoice City head offices in Randburg, where DSTV staff were invited to ‘audition’ for the presenter search.
On 9 August, the online competition was opened to the public, and entries came streaming in. With over 1500 auditions submitted, it was a very hard decision for the judges! Luckily it wasn’t OUR job to decide! ;-) Eventually, the TOP 12 Semi-Finalists were chosen and announced in September, and the fun REALLY began for us here at Show Works!
The Top 12 finalists – from all over Africa – were invited to join us in JHB for a 3 day Bootcamp. The semi-finalists were treated to a series of coaching workshops with industry professionals (Presenting / Media Training / Fashion and Styling) as well as intensive auditions and screen tests in studio in front of the panel of judges (Lee Hobbs : VP of Channels for Discovery Networks, Aletta Alberts: Head of Content for Multichoice, Carol Tshabalala : Presenter and Host on Supersport, and Cathy Lund: Editor of Cosmopolitan). Show Works arranged all the on-the-ground logistics of the Bootcamp – it was an exhausting and emotional few days, as we really grew to love and admire each of the wonderful semi-finalists! Bootcamp ended with the TOP THREE FINALISTS being announced: David Mbeha (Namibia), Mpiwa Bagwasi (Botswana) and Star Khulu (South Africa).
The decision of who was going to be the winner was now handed over the public and a month of online voting began!
The winner of the TLC Next Great Presenter Search was announced in style – in front of a live audience – at our annual Upfront event for Discovery Networks.A huge congratulations to DAVID MBEHA – who was crowned the TLC NEXT GREAT PRESENTER winner!

After the announcement, David went straight into studio to film the TLC TOP TEN show, as well as an introduction to the life of a real celebrity – press interviews, media junkets, and signing autographs with fans at a meet-and-greet at the Multichoice City offices.
The TLC TOP TEN show premiered on Thursday 3rd December.
Being part of this awesome campaign was definitely a career highlight for all of us at Show Works, and we look watching to watching the career of David – as well as the fantastic Top 12 Semi-Finalists -soar to new heights in the next few months!

Team Show Works were amazing as usual. It’s so reassuring we have such a professional team like you guys keeping everything on track :)

I was so impressed (as always) with how you had literally thought of everything to ensure our semi finalists had a wonderful time and that we managed to get all of the filming and judging done so smoothly. Thank you guys – you officially rock!